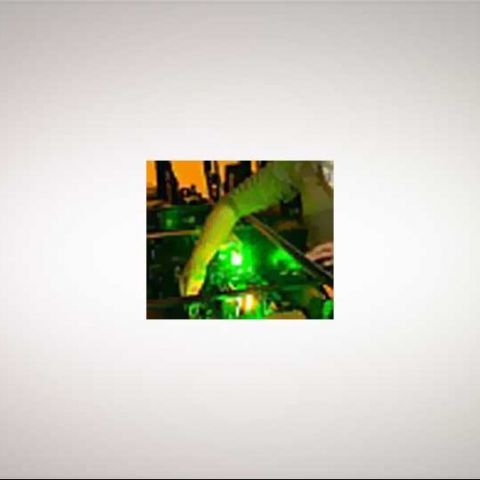 While hybrid cars are an improvement over traditional gas guzzles, they still produce harmful emissions. But what if those emissions could be harnessed and used as an energy source? That's exactly what a team of researchers at Purdue University are trying to do.

[RELATED_ARTICLE]The research, which is being funded by the National Science Foundation and the U.S. Department of Energy, is aiming to turn the heat from an vehicle's exhaust into energy. In conjunction with General Motors, the team is developing a thermoelectric generator that will be able to harness the harmful gases that come out of a vehicle's exhaust--gases that can reach temperatures of 700 degrees Celsius--and use that heat as a way to charge up the vehicle's electrical systems.

The first prototype is set to be developed starting next year, with the goal of reducing fuel consumption by five percent. However, the researchers say that in the future that number could be increased by up to 10 percent.