The growing preference for tablets in education and enterprise sectors, will lead the Indian Tablet market to cross $2 billon by year end. 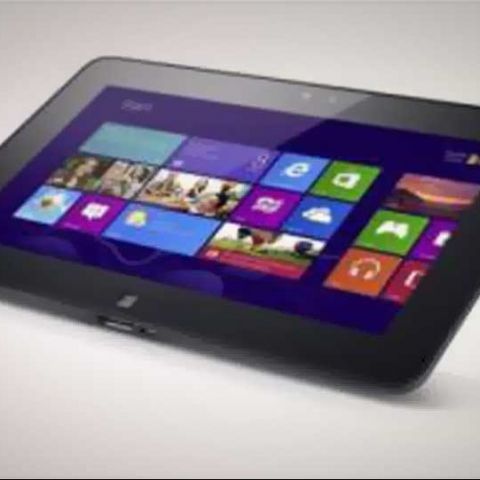 A recent report by global research firm TechSci Research states that the Indian Tablet PC market will cross $2 billion of revenue by the end of 2013. The growth is lead by increased use of tablets in education and enterprise sectors.

The report stated that the increasing usage and preference for tablet PCs in private enterprises, education sector and rising demand from smartphone and laptop users would further drive the market for tablet PC over the next few years. It added that India is one of the fastest growing economies and with the improving technology, the demand for lightweight computing devices has increased considerably.

According to MAIT, the apex body representing India's training and R&D services sectors, IT hardware industry, tablet sales in 2012-13 were at 1.9 million units as against 0.36 million units in 2011-12 witnessing a massive growth of 427 per cent.

"The acceptance and usage of tablet PCs in various sectors will contribute to the market growth and it is expected that India Tablet PC market will cross $2 billion revenues by the end of 2013," the firm said in a report. 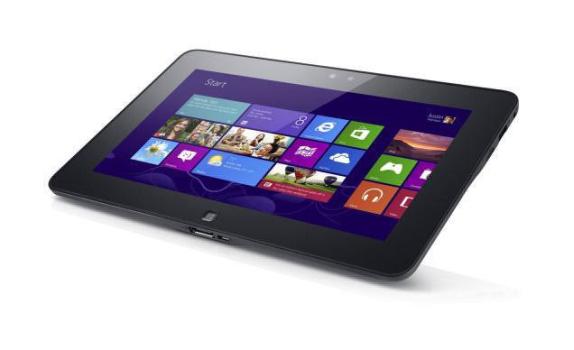