A new report claims that Facebook struck a deal with several device-makers allowing them to access the users’ data. The company, however, defended the partnerships saying the contracts limited the use of information. 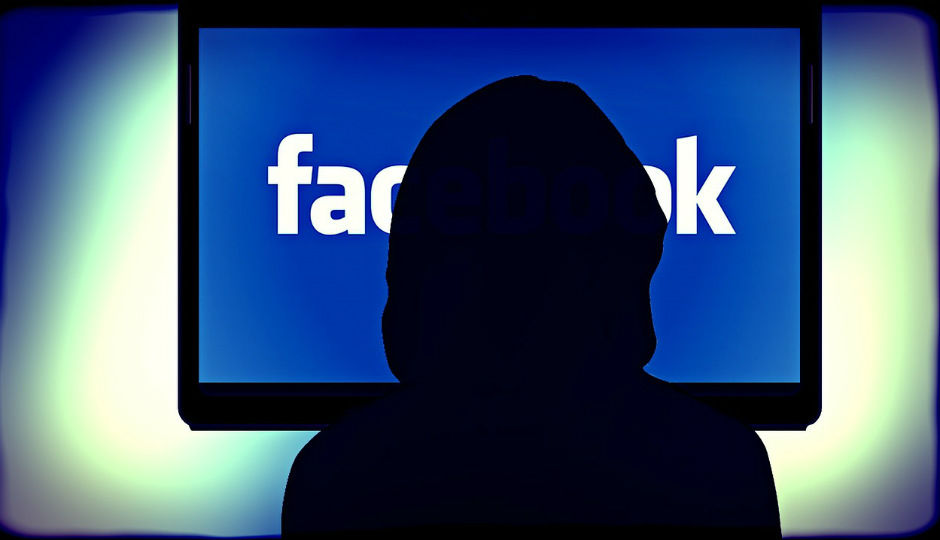 A new report in a US-based national daily has claimed that Facebook, which is already mired in data-sharing controversy with British political consulting firm Cambridge Analytica, had struck a deal with at least 60 device-makers which allowed them to access the personal information of the platform’s users. The social media giant has defended the contracts.

The New York Times quoted Facebook officials as saying that the company reached data-sharing partnerships with Apple, Amazon, BlackBerry, Microsoft, Samsung, among others, over the last decade, before the Facebook app were widely available on smartphones.

The report also claims that the deals allowed Facebook to expand its reach and “let device makers offer customers popular features of the social network, such as messaging, ‘like’ buttons and address books". Although Facebook started winding up the deals in April, several of these are still in effect.

The report also mentions that with these deals, Facebook could have breached 2011 consent agreement to safeguard users’ personal information and might face hefty fines.

However, Facebook officials have defended the partnerships by saying that the contracts were strictly limited use of the data and they knew no cases where the data had been misused.

“These partnerships work very differently from the way in which app developers use our platform,” the national daily quoted Ime Archibong, a Facebook Vice President, as saying. Archibong said that unlike developers that provide games and services to Facebook users, the device partners can use Facebook data only to provide versions of “the Facebook experience.”

The revelation comes after Facebook got embroiled in a scandal wherein Cambridge Analytica was found to be improperly gathering detailed Facebook information of more than 87 million users.

Company CEO Mark Zuckerberg appeared before the US Congress and in a written testimony, apologised for the mistake. He told the US Congress that he was "responsible for" not preventing the social media platform from being used for harm, including fake news, foreign interference in elections and hate speech.

"We didn't take a broad enough view of our responsibility and that was a big mistake," Zuckerberg was quoted as saying in a prepared testimony released by the US House Energy and Commerce Committee. "It was my mistake, and I'm sorry. I started Facebook, I run it and I'm responsible for what happens here," he said in the remarks.

Recently, Zuckerberg apologised for the data breach in front of leaders from the European Parliament. Zuckerberg stressed that the social networking giant is trying to plug loopholes across its services, including curbing fake news and political interference on its platform in the wake of upcoming elections globally, including in India.

"Whether it's fake news, foreign interference in elections or developers misusing people's information, we didn't take a broad enough view of our responsibilities. That was a mistake, and I'm sorry," Zuckerberg said while testifying during a round-table with EU regulators in the Belgian capital.

Out of about 2.2 billion users, Facebook has 400 million users in Europe and the EU is ready to implement the more stringent General Data Protection Regulation (GDPR) to safeguard people's privacy from May 25. "We're going even further to comply with strong new rules. In addition to GDPR, we're also working to give people important new controls," Zuckerberg said as he was grilled by the EU leaders.

Facebook would hire 20,000 people to work on safety and security by the end of the year, the Facebook CEO told them, adding that the company plans to employ 10,000 people across 12 European cities by the end of 2018.

"There are 18 million small businesses in Europe that use Facebook today, mostly for free," he said, adding that he is committed to Europe. "Ireland is home to our European Headquarters. London is home to our biggest engineering team outside the US and Paris is home to our Artificial Intelligence (AI) research lab. We have data centres in Sweden, Ireland and Denmark," he told the EU leaders.

Zuckerberg said that in the wake of data scandal, Facebook has audited thousands of apps and has suspended more than 200 apps from its platform.