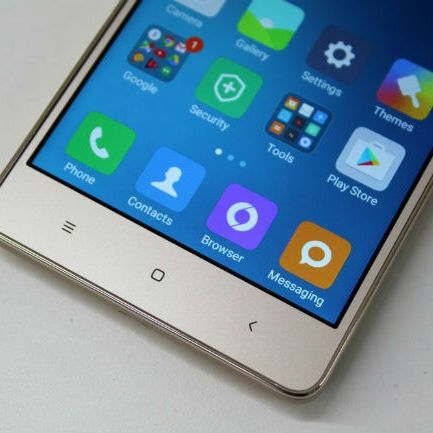 The phone is tipped to offer the same specifications as the Redmi 3S Prime, but with 2GB of RAM

Xiaomi may be planning to launch its first offline-only smartphone for the Indian market. According to a report by Gadgets360, the device will be called the Redmi 3S Plus and will be identical to the Redmi 3S Prime, except for the RAM. The phone is tipped to come with 2GB of RAM. Further, the device is expected to have an MRP of Rs. 9,499, and a best buy price of 8,799. It is also noted that retailers have started receiving units and it will officially go on sale from tomorrow.

The phone is tipped to sport the same specifications as the Redmi 3S Prime, which sports a 5-inch HD display. The device is powered by a Qualcomm Snapdragon 430 SoC, and comes with 13MP and 5MP cameras. There is also 32GB of onboard storage, 4200mAh battery, and a fingerprint sensor. However, while the Redmi 3S Prime offers 3GB of RAM, The Redmi 3S Plus may only offer 2GB of RAM.

Last month, it was reported that Xiaomi was planning on doubling its offline presence in India over the next few months. Xiaomi India Head, Manu Jain had said that the company added two new distribution partners in order to help it achieve this target.