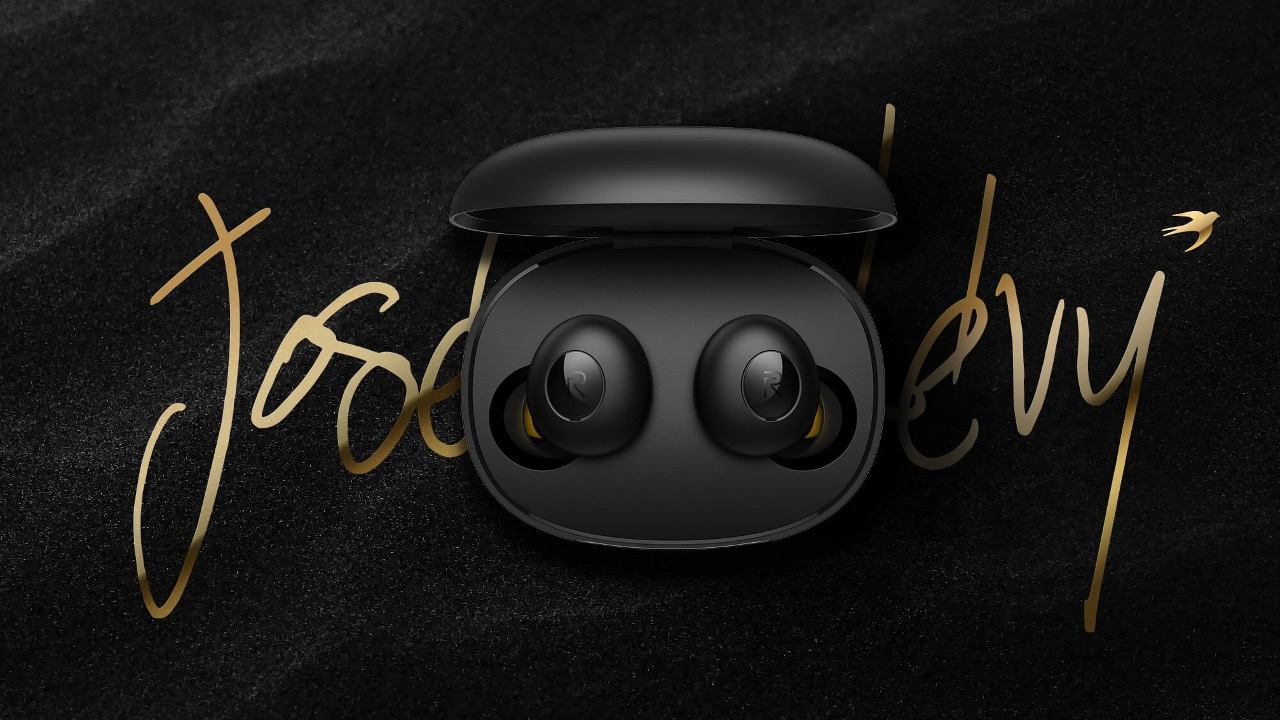 Realme Buds Q will launch on June 25 as the company’s latest truly wireless earphones in India. Realme has officially revealed that it is going to announce affordable TWS earbuds alongside the Realme X3 series on June 25 at 12:20 PM.

The Realme Buds Q was announced in China in May and has been designed by José Lévy, a popular French designer and Art Director of Realme Design Studio. According to a tweet by an official Realme Twitter handle, the Buds Q are confirmed be revealed alongside the new smartphones and will go on sale on Amazon India.

Realme also has a microsite dedicated to the launch of the upcoming Buds Q and is filled with teasers and what users can expect from the new TWS earbuds. Let’s take a brief look at the Realme Buds Q and its features.

The Realme Buds Q are equipped with 10mm dynamic drivers that are tuned to deliver a bass-oriented sound profile. These TWS earbuds support SBC and AAC audio codec as well.

The earbuds connect to your smartphone via the Realme Link app that uses Bluetooth 5.0 to establish connectivity. The Buds Q also has a dedicated gaming mode that offers 119ms low latency for better sync between audio and your gaming session.

In China, the Realme Buds Q are priced at CNY 149 which roughly translates to around Rs 1,600 by direct conversion. We expect Realme to launch it around the same price point in India, considering Xiaomi recently launched the Redmi Earbuds S for Rs 1,799.