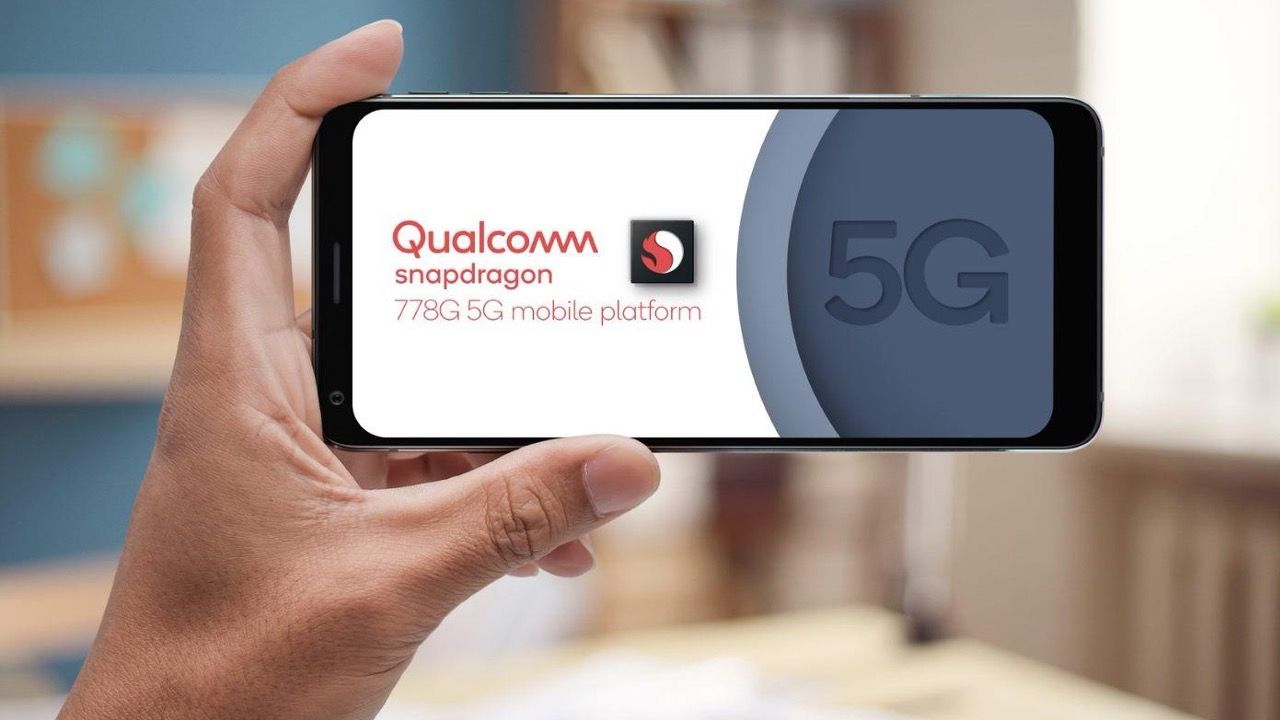 Qualcomm Snapdragon 778 5G processor has officially been announced as the latest chipset in the 7-series SoCs. The Snapdragon 778 5G chip was unveiled at the Qualcomm 5G Summit to meet the increasing demand in the high-end smartphone segment. The first Snapdragon 778 5G phones from companies like Xiaomi, Realme, Oppo, Motorola, Honor and iQOO will launch later this year.

The Snapdragon 778 5G processor is manufactured on a 6nm architecture process with Kryo 670 CPUs and Adreno 642L GPU that increase the performance and graphics rendering by upto 40 percent over the previous generation. The new chip also brings in mobile gaming and AI-backed photo and video features to high-end phones.

Thrilled to share that #realme will be one of the first brands to Leap to #Snapdragon 778G 5G!
Who's excited? pic.twitter.com/4DswTsozg8

“Snapdragon 778G was developed to address the growing demand by global OEMs for more platform options in the high-tier. Snapdragon 778G brings many of the latest premium technologies and features into the high-tier to help make next-generation experiences more broadly accessible,” said Kedar Kondap, Vice President of Product Management at Qualcomm Technologies, Inc. 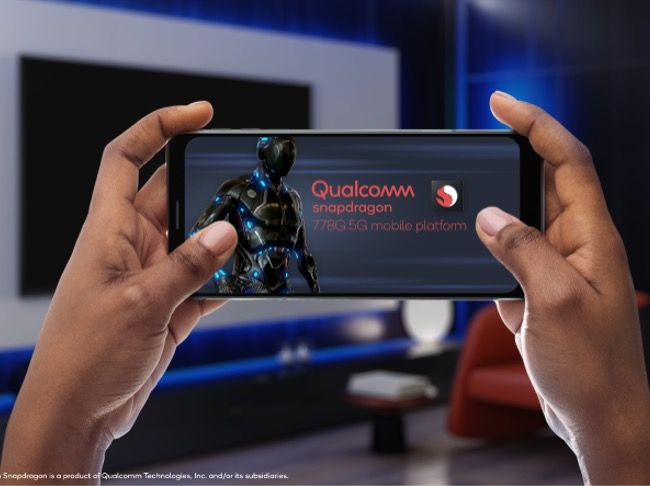 Honor has revealed that its upcoming Honor 50 series will be powered by the Qualcomm Snapdragon 778G processor. Other mobile phone manufacturers like iQOO, Motorola, Oppo, Realme and Xiaomi have also announced that they will launch Snapdragon 778G powered phones in the second half of 2021.