Qualcomm has alleged that Apple is infringing on patents "related to technologies that boost bandwidth in phones, save power and enhance photos from dual rear-facing cameras." 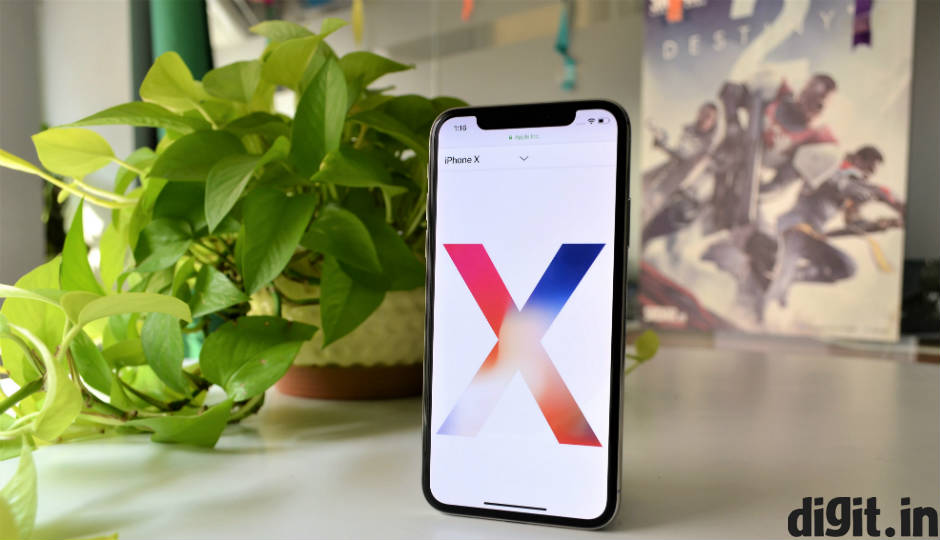 Global chip-maker Qualcomm has filed three fresh complaints against Apple in a US court, alleging violations of 16 different patents by the iPhone maker that includes the "super-premium" iPhone X.

According to a report in The San Diego Union-Tribune late on Thursday, the lawsuits filed in the San Diego District Court allege that Apple is infringing on patents "related to technologies that boost bandwidth in phones, save power and enhance photos from dual rear-facing cameras, among other things".

"The chip-maker also plans to submit a new complaint with the US International Trade Commission," the report added, asking the Commission to ban imports of certain flagships like iPhone 8 and iPhone X.

According to Qualcomm General Counsel Don Rosenberg, the timing of Qualcomm's lawsuits is coincidental to Apple's countersuit.

"You can't react that quickly to file lawsuits. We were in the process of filing three new district court cases in San Diego, and one new ITC case in Washington, D.C.," Rosenberg was quoted as saying.

Qualcomm and Apple have been embroiled in a legal battle over patents since January, when the latter filed a suit against Qualcomm of around $1 billion.

Apple is reportedly designing iPhones and iPads for 2018 that will not feature chips by Qualcomm.

The Cupertino-based giant is exploring to get its modem chips from Intel and possibly MediaTek, The Wall Street Journal has reported.