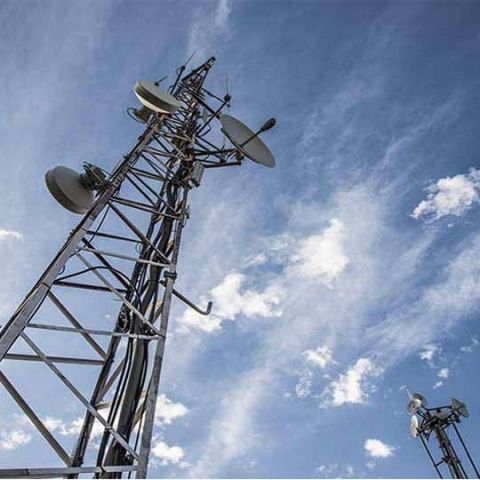 Organisations will test the feasibility of using unused TV spectrum, to boost connectivity.

The Government of India has announced the launching of tests on TV whitespace technology, to increase network connectivity in remote areas and improve overall network quality. Around 100MHz of spectrum in the frequency band 470-582MHz have been allocated to eight organisations, to carry out experiments at several locations.

Whitespace technology, or Whitespace, refers to the unused spectrum in wireless transmission. Usually, television networks leave a buffer space in the spectrum between channels, and this space can be used for broadband internet. It is quite similar to the technology behind 4G.  Traditional WiFi can reach beyond two walls, whereas Whitespace technology can travel up to 10kms through vegetation, buildings and other obstacles. On top of that, a whitespace base station covers twice the area covered by a typical LTE station, and 20 times that of a single 2GHz enode, which reduces imminent infrastructure costs drastically.

If the conducted tests are successful, it would be a much needed boost for mobile and internet networks in rural areas, held back so far due to poor signal strength. The allocations so far have been given to an autonomous body under the Telecom Ministry ERNET India (60MHz), Bharat Heavy Electricals Limited (20MHz), and IIT Mumbai, Delhi, Hyderabad and Bangalore. IIT Bangalore and Tata Advanced Systems got 10MHz each, and 10MHz each was allocated to the Collector and Magistrate at Amaravati, according to a statement from Telecom Minister, Ravi Shankar Prasad.

Earlier, Microsoft had requested the GoI to provide allocation of unused spectrum, to utilise in their efforts for last mile connectivity to inaccessible areas. But, due to lobbying by telecommunication firms, that allocation did not take place, although a pilot project was undertaken with the Government of Andhra Pradesh last year. Microsoft has already implemented such pilot projects across the world.

Since schemes like Digital India and e-Citizen services rely heavily on the connectivity available to the rural areas, this implementation may take those initiatives many steps forward, and with the proper support of the GoI, it will enable rural users to fully harness the availability of internet and mobile networks.