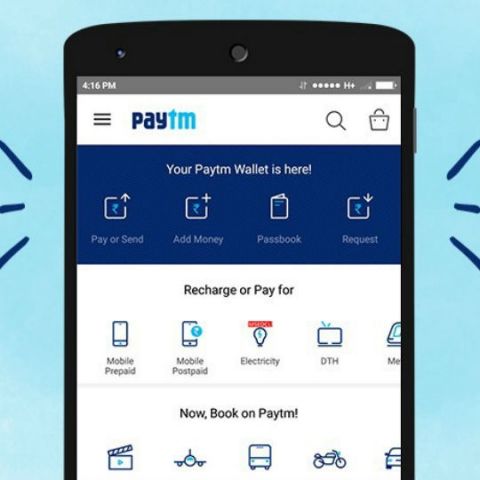 Paytm will now charge users a two percent fee when transfering money from their Paytm Wallet, to their bank account. The fee has been put into effect since February 2. The company had earlier promised to keep bank transfer rates at zero percent till January 31. However, the company notes that once they launch the Paytm Payments Bank, it will allow users to transfer money from their Paytn Wallets to the Payments Bank at 0 percent forever.

Paytm got the approval for its Payments Bank from RBI last month. The company will be moving its wallet platform to the new Payments Bank. However, customers can choose to opt out of the move by getting in touch of the Paytm customer care.

Airtel has already launched its Payments Bank. Users will be able to open accounts with the Airtel Payment Bank by using their Aadhaar card and biometric authentication, while the user’s phone number then acts as the account number. The company said that the bank would not charge processing fee from its customers or merchant partners for digital transactions. The company also said that it will initially not charge customers for cash withdrawals.