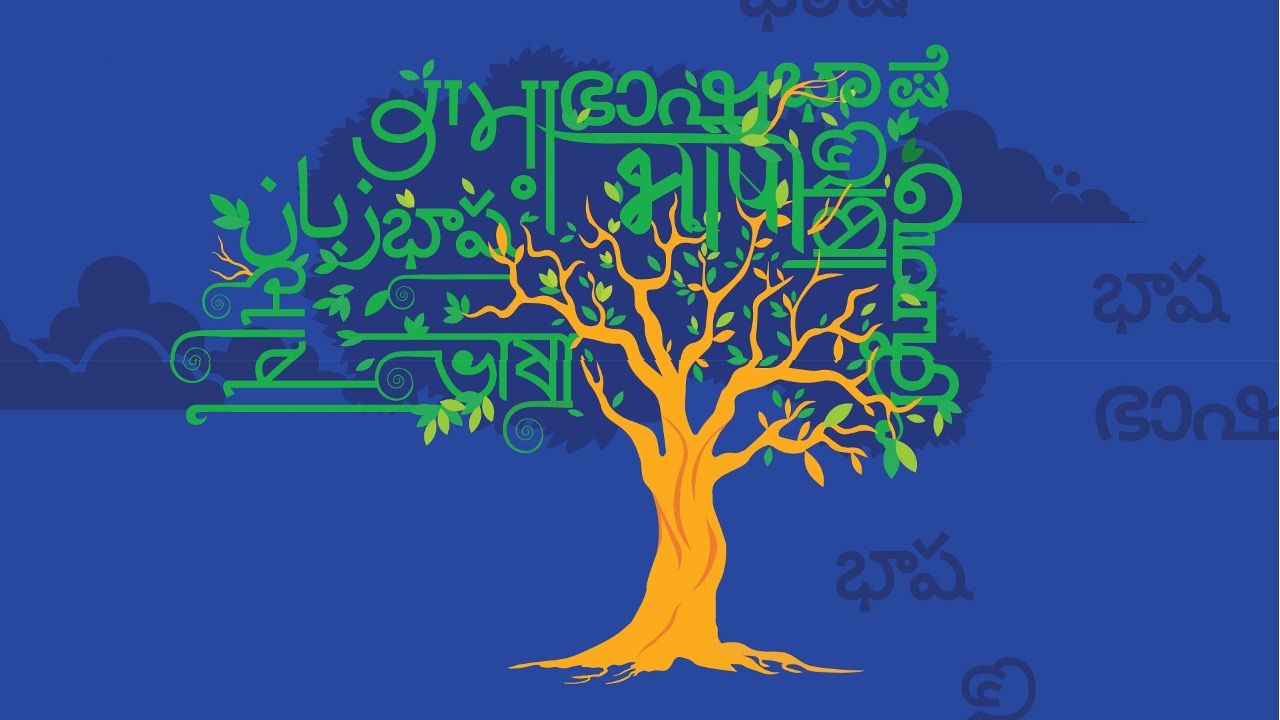 Google Homework tab on Lens app is rolling out

Google has announced a couple of new features that it will be rolling out across its services for Indian users. These include four new language features that will help users interact with Google and will help the search giant better understand user queries in different languages. The company also announced its new language model called MuRIL (Multilingual Representations of Indian Languages) that handles users queries in 16 Indian languages along with English.

When your kid has a math problem, rise to the equation.

Nidhi Gupta, Sr. Product Manager, Google India, talks about how you can help your kids with math by using Lens on Google Search at #L10n: A #GoogleForIndia Event.

During the recently concluded L10n event, Google also announced a new Google lens feature that will help kids solve mathematical equations. Google lens allows users to understand the world around them by using the camera or a picture. Google claims that more people in India use Google Lens than any other country in the world as over 3 billion words have been translated with Lens in 2020.

To help students and in turn parents, Google is now introducing the new Lens feature that will help in completing the homework and supports both Hindi and English languages. This may come in really handy at the time when your kid asks you about quadratic equations, logarithms, fractions or Pythagoras theorem, stuff you thought you would never have to remember again. 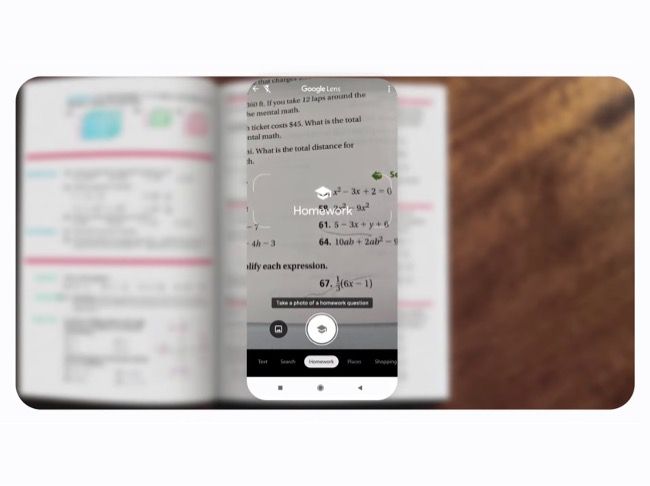 Having said that, the new Google Lens functionality lets users take a picture of the maths problem using the camera and shows a step-by-step procedure to solve it in Hindi or English. A new Homework tab is being added to Google Lens that will help parents and students solve complex maths problems by giving them explainers and even video results with different methods to approach it. 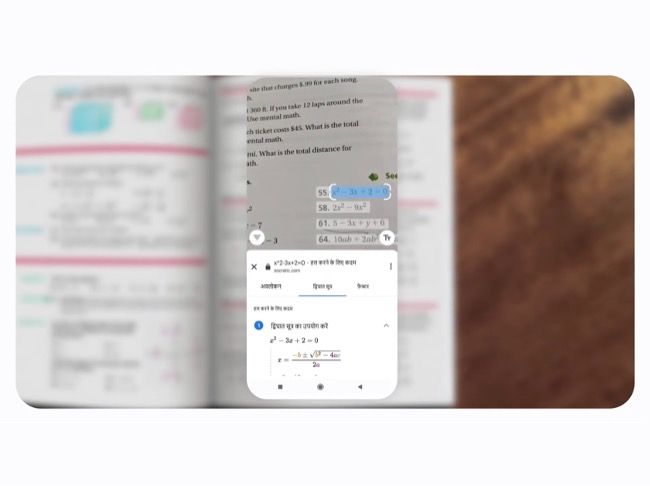 The new feature can be accessed from the Search bar in the Google app. Users just need to create a picture of the maths problem by using the camera and the app with turn the homework question into a query. Based on how it understands the equation, Google will display step-by-step results on guides and different methods to solve the problem and even videos to help students understand the equation in a better way.

Google has also introduced some more languages features for Indian users, and you can read more about that announcement here.