Oppo just held its OPPO INNO Day 2019 event in Shenzen, China. The company announced a slew of new devices. These include a new smartwatch, wireless earbuds and more 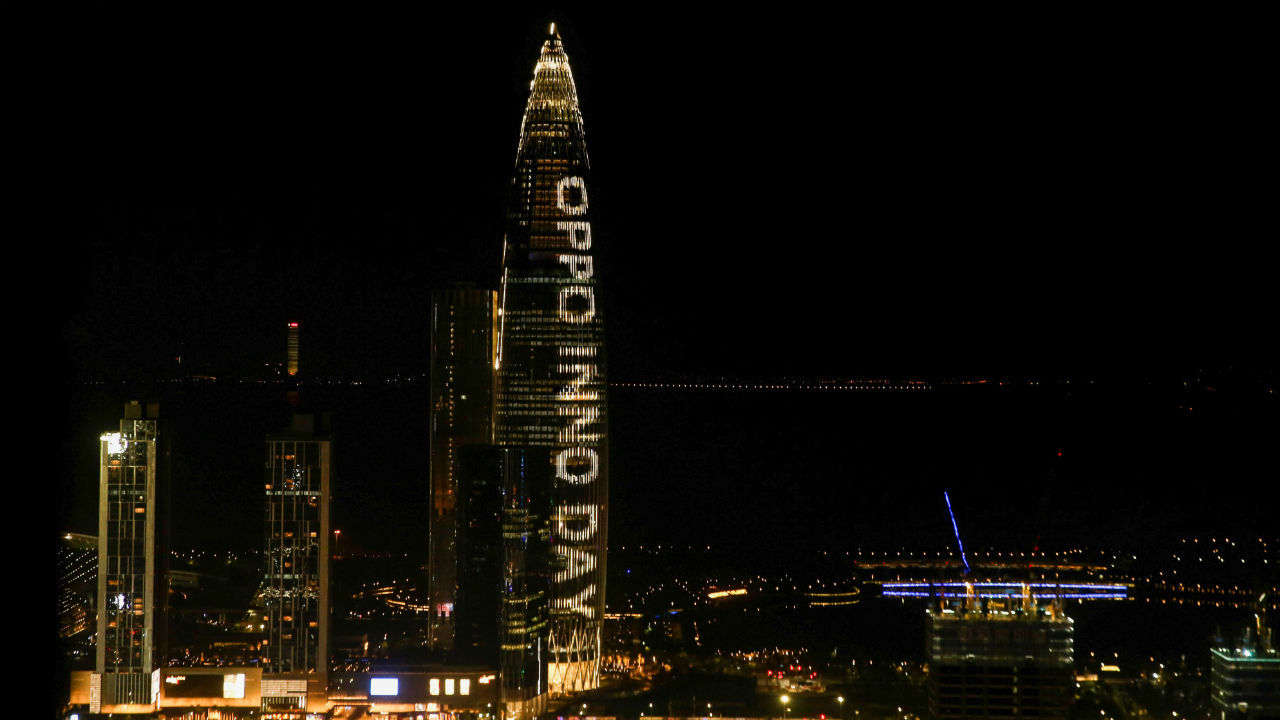 Oppo held it's OPPO INNO Day 2019 event in Shenzen, China and during the event, the company talked about a number of topics such as it's plans for 5G, its breakthrough technologies, and future devices such as smart watches, smart earbuds, and even the announcement of AR glasses.

Chen also noted that Oppo plans to invest CNY 50 billion in R&D, which will be used to develop core technologies in hardware, software and systems, in addition to 5G/6G, AI, big data and other "frontier" technologies. "AI is destined to work with AI, Cloud Computing and other technologies to a full extent," he said on stage.

Levin Liu, Oppo's Vice President and the head of OPPO Research Institute said that the company will now head towards "Tech Innovation 2.0." He says that this will be driven by "frontier technology" that offers value to the user. OPPO plans to build an integrated technology model that covers equipment, data, computing , services and scenarios.

Liu then proceeded to announce that Oppo plans to launch smartwatches, and a smart true wireless earphone. While details of the devices are not known, the company did show a teaser which briefly showed the devices. The Smartwatch features a square display, while the true wireless earphones resembled the Apple Airpods. Both these devices are scheduled to launch in Q1 2020.

The company also showcased a 5G CPE (customer premises equipment), which is pretty much a 5G router that users can place in their homes. The device is powered by Qualcomm's Snapdragon X55 modem and features Bluetooth connectivity and supports ZigBee and Z-Wave. Like the wearables, the 5G CPE is also expected to launch sometime in Q1 2020.

Oppo also showed off its new AR Glasses during the event. The glasses feature a 3D surround sound and uses Diffractive Waveguide technology. It also comes with it's own UI which Oppo calls MCUI. It is not yet known when Oppo plans to launch these glasses.

Besides this, Oppo also teased the upcoming Reno3 Pro smartphone. While the company didn't reveal much about the device, it did confirm that the device will support dual-mode 5G, which is said to offer more stable 5G performance. Images of the device also confirmed that the device would featue a quad-camera setup.