OnePlus' mystery product may be a drone

While many speculate that its a game controller, OnePlus' mystery product announced by Carl Pei at MWC could be a drone. 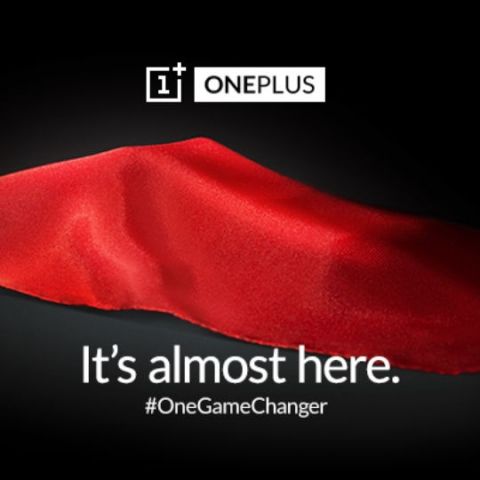 Remember that mystery product OnePlus founder Carl Pei had talked about at the MWC? Well, it could be a drone. According to reports, a company official, said in a Reddit AMA, that the new product would be the DR-1 drone, which would start selling from next month. It’s not impossible, since Pei had ruled out the possibility of the next product being a tablet, smartphone or smartwatch. 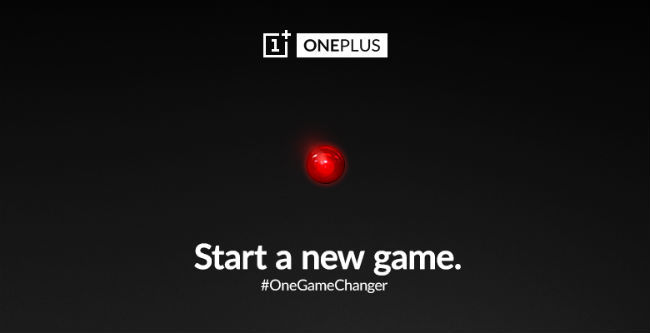 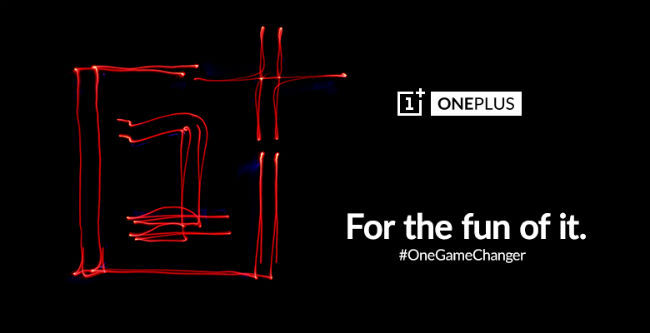 That said, the two hands, combined with the last image of something covered in a red cloth (see top image), could easily point towards a drone as well. Unfortunately, OnePlus has refrained from announcing the launch date for this mystery product. 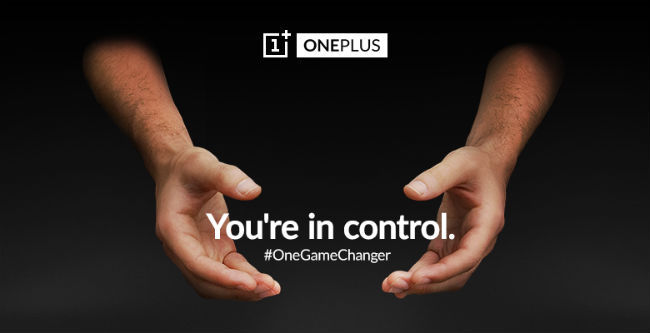 A drone would be a surprising addition to OnePlus’ portfolio. While the flying robots have gained popularity over the last year, they’re not really big sellers right now. A game console/controller would make a lot more sense, since it adheres to a much wider consumer base. Whatever it is, we’ll know soon.

OnePlus has also been working on the upgrade to its very popular OnePlus One smartphone. The next version, dubbed OnePlus 2, is expected later this year, with similar disruptive pricing and specifications as its predecessor. OnePlus recently also announced a price hike for the OnePlus One, following a drop in the value of the Euro. The company is currently selling the One off invites in India, presumably to finish off stocks, before the price hike becomes effective here as well.

You can check the complete Reddit AMA session here and OnePlus’ forums here.