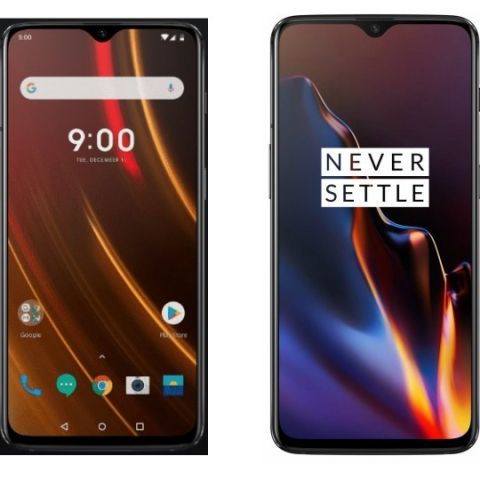 The company has also highlighted the bottom of the edges by Papaya Orange, which Mclaren uses as its signature color. Both Mclaren and OnePlus logo is placed on the back of the device.

The OnePlus 6T Mclaren edition is also powered by the latest Qualcomm Snapdragon 845 processor. However, it is the first smartphone by the company featuring 10GB RAM and 256GB internal storage, which is non-expandable. On the other hand, the OnePlus 6T is available in 6GB and 8GB RAM options.

When it comes to the battery, the OnePlus 6T Mclaren edition also packs a 3,700mAh battery like the regular OnePlus 6T. However, this time the company has come up with the new technology called “Warp charge”, which according to the company can charge your smartphone for a one full day in just 20 mins. The box contains a special charger that is combined with a Papaya orange cord cable.

The OnePlus 6T has been launched in India at a price of Rs 37,999 for the base model but the OnePlus 6T Mclaren edition is quite a lot expensive than the regular one as it is been priced at Rs 50,999. The phone will go on sale from December 15 exclusively on Amazon, while you can get the regular version via Amazon for Rs 37,999.