Now, MTNL brings in a Fair Usage Policy on its 3G Jadoo 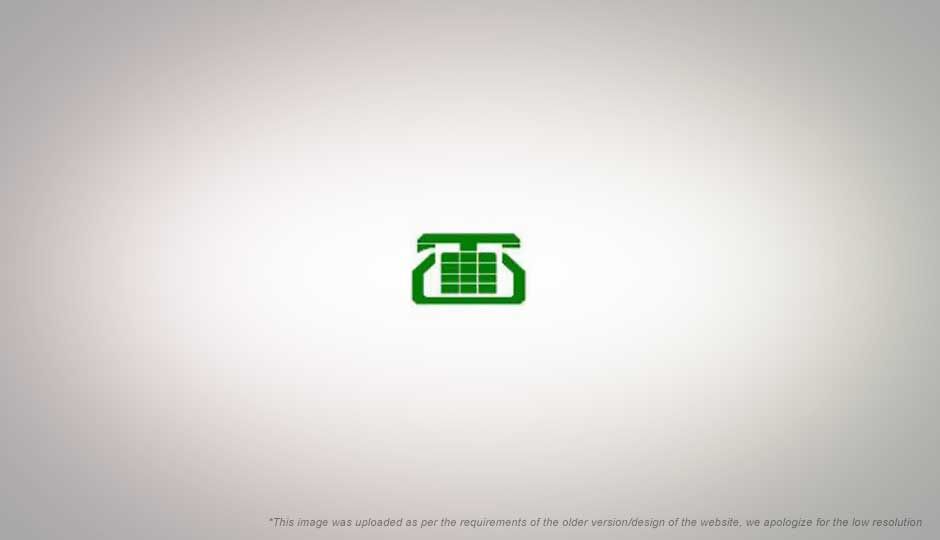 Now, MTNL brings in a Fair Usage Policy on its 3G Jadoo

MTNL has finally rolled out its 3G Jadoo wireless broadband service in Mumbai, which allows for speeds of up to 3.6Mbps via the High-Speed Downlink Packet Access (HSDPA) technology. But the service provider has also used the opportunity to tag the dreaded ‘Fair Usage Policy’ download limits while doing so.

Such Fair Usage Policy parameters have been highly criticised in online forums and in the mainstream media as efforts by ISPs (Internet Service Provider) to regulate the usage of legitimate power users in order to meet infrastructure constraints.

The MTNL 3G Jadoo tariff puts the cost of an “unlimited” plan for either Dolphin or Trump at Rs 2,500 per month, till you reach a data usage of 10GB. ‘Data usage’ usually means a sum of all the data downloaded and uploaded, so that’s another blow to consumers.

Now, some rough calculations: A 3.6Mbps connection would go through 10GB of bandwidth in a little over 7 hours. In a single hour, that’s about 1.4GB of data. But this is base statistics, so let’s consider more real-world usage.

Say you use the 3G on your phone for a total of a single hour in a day – browsing the net, watching a YouTube video or two, checking your mail, etc. Let’s say, for the sake of argument, that the minimal speed at all times is 1Mbps, a huge cut over what the 3G would actually give you. This sparse usage would still mean you cross your 3G “unlimited” limit of 10GB on the 27th day of the month.

The cost after that? Rs 5 per megabyte of data usage. And on a 3.2mbps network with one hour of usage every day, you would have been paying for extra usage by the 9th day of the month.

Ever since Airtel came out with its ‘Fair Usage Policy’ in March, a number of other ISPs have jumped onto the bandwagon. In the end, the consumer is left frustrated and with a lot of questions: How is the Fair Usage Policy calculated? Who determines that ‘10GB’ is the amount of Web surfing that a normal user needs? More importantly, what is a power user supposed to do?

Broadband and Internet users in India have been suffering too long due to mediocre services, but the silent suffering is now being further exploited by ISPs. We will be contacting some service providers with these questions and more. Keep watching this space…