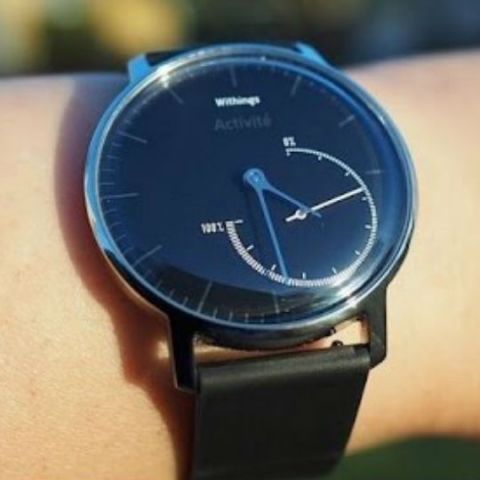 Nokia has announced plans to acquire Withings for €170 million. Withings is a French company that manufactures health care devices including wearable gadgets. This acquisition should boost Nokia’s plans to re-enter the consumer electronics market after it was bought by Microsoft a few years back. Nokia’s CEO, Rajeev Suri said in a statement, “We have said consistently that digital health was an area of strategic interest to Nokia, and we are now taking concrete action to tap the opportunity in this large and important market. With this acquisition, Nokia is strengthening its position in the Internet of Things in a way that leverages the power of our trusted brand, fits with our company purpose of expanding the human possibilities of the connected world, and puts us at the heart of a very large addressable market where we can make a meaningful difference in peoples' lives.”

Suri has previously confirmed that Nokia will re-enter the smartphone market, however, he did not specify when they plan on doing so. However, there have been leaks, which suggest that Nokia may be planning to launch some devices soon. Nokia has also launched a VR camera called the Ozo that is priced at $60,000.