Nokia 5.1 Plus India price to be revealed on September 24 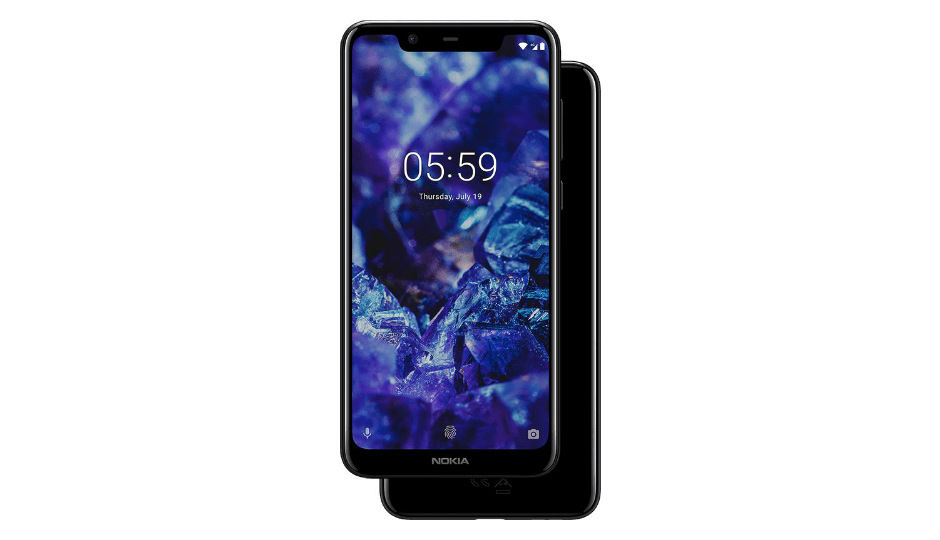 Nokia 5.1 Plus India price to be revealed on September 24

While HMD Global did unveil the Nokia 5.1 Plus during the launch of the Nokia 6.1 Plus, the company did not mention the price or the launch date for the smartphone. Now though, a landing page on Flipkart has confirmed that the phone will launch on September 24. While the price of the smartphone is not yet known, but considering the fact that the Nokia 6.1 Plus was launched at Rs 15,999, the Nokia 5.1 Plus will most likely be priced at under Rs 15,000.

The Nokia 5.1 Plus sports a 5.86-inch HD+ display with an aspect ratio of 19:9. The phone is powered by a MediaTek Helio P60 SoC with 3GB RAM. At the back of the phone is a dual-rear camera setup with a 13MP + 5MP combination. At the front is an 8MP unit. The phone’s camera also features bokeh, haze removal and portrait lighting. The Nokia 5.1 Plus offers 32GB of onboard storage, with the option to expand storage by up to 256GB. Of course, the phone is also a part of the Android One program and as such comes with Android Oreo, and will be one of the first devices to be updated to new versions of Android.

Earlier, it was reported that Nokia might have been planning to launch a gaming centric smartphone due to a tweet with the hashtag ‘#GameOn’ and a clip showing some gaming scenes followed by a phone’s outline. However, the same hashtag can be seen on the Nokia 5.1 Plus landing page. As such, the earlier tweet might have been referring to this phone and not a gaming-centric device.