Nokia 110 4G, which was globally presented last month, has now been launched in India. It’s a dual SIM phone that has 4G VoLTE support and is thus capable of making HD calls. It comes in three peppy colours - Charcoal, Aqua, and Yellow.

Nokia 110 4G retails in India for INR 2,799 and will be available on Amazon and Nokia.com starting from July 24. 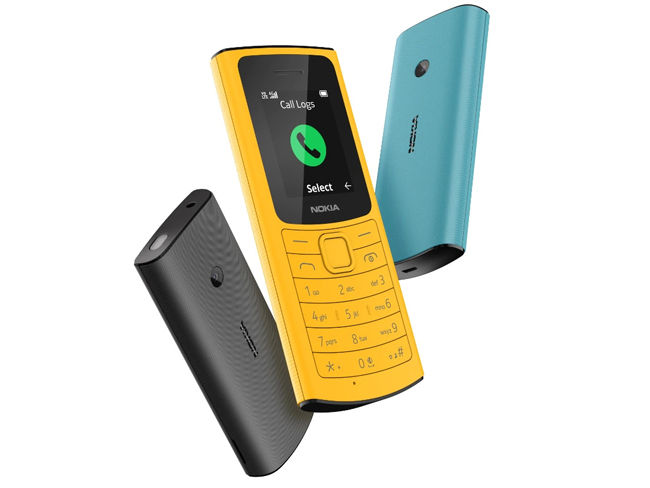 The software is Series 30+ operating system. The handset has a 1.8-inch QVGA (120 X 160 pixels) colour display and has a ‘zoomed menu’ feature that magnifies the screen content for better readability. There is also a Readout feature that can read aloud the text on the display.

Also Read: Amazon Prime Day Sale 2021 - 5 easy tips on how to get the best deals and discounts

The Nokia 110 4G has a removable 1020mAh battery and accepts charging via a micro USB port. The charger and micro USB cable are bundled in the box.  HMD Global claims that the phone will last for up to 13 days of standby time, 16 hours of music playback, and 5 hours of 4G talk time.