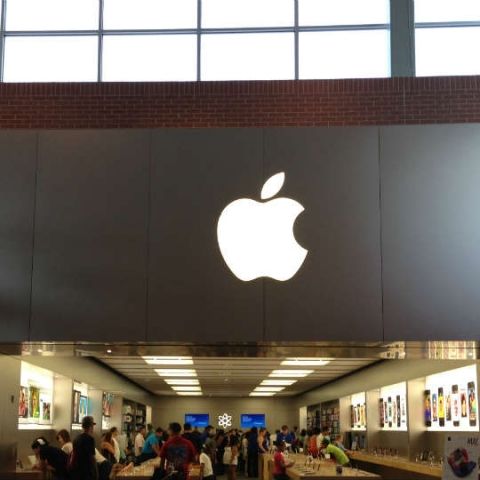 The Indian Government has reportedly approved a three-year exemption from the 30% annual local sourcing norms required for foreign single-brand retail companies with “cutting-edge technology”. This move opens the door for companies like Apple to open their own retail stores in India. According to a report by the Indian Express, Apple and other foreign brands will be given the flexibility to source an average of 30% over a period of five years, once the three-year exemption from the sourcing norm is over. In other words, after the completion of the first three years, companies will have the flexibility to source according to their needs for the next five years. It is hoped that this will ensure that the companies will be able to enhance their manufacturing base in that time. But, by the end of the fifth year, Apple and other foreign companies need to have sourced an average of 30% locally over that period.

As per the report, Apple’s technology has already been described as “cutting-edge” by a government panel, while Chinese firm LeEco will also be subjected to the same. However, it should be noted that Xiaomi recently withdrew the application for such a waiver. So if the company wants to open its own retail store in India, it will have to comply with the 30% sourcing rule right from the start. Last month, The Indian Government had announced a relaxation of rules related to Foreign Direct Investment (FDI).