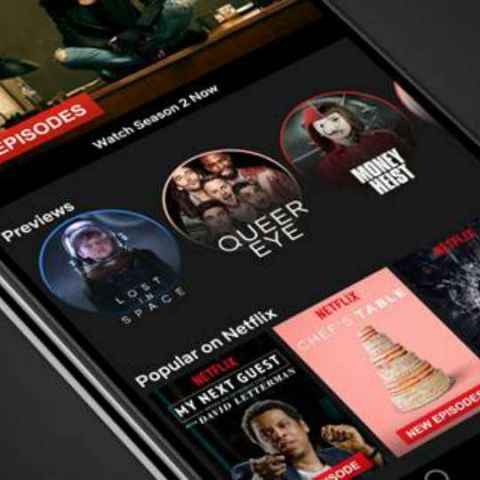 Video streaming platforms Netflix and Star India-owned Hotstar are reportedly planning to adopt the self-regulation guidelines for content streamed on these platforms in India. The move is seen as an effort to prevent potential government censorship, Reuters cited sources familiar with the matter as saying. The unofficial code that these platforms are said to adopt states that the content on these platforms should not show a child “engaged in real or simulated sexual activities”, should not be is disrespectful of India’s national flag or encourages “terrorism”.

Subho Ray, President of the Internet and Mobile Association of India (IMAI), had said that the draft would be made public on Thursday, and the final version would include changes when compared to the draft. The draft also says that the companies which sign it will bar content “which deliberately and maliciously intends to outrage religious sentiments of any class, section or community.”

The companies are also told to internally appoint a person, team or department to receive and address any “consumer-related concerns and complaints”. The code has been made drafted with industry consultation, including Amazon. Amazon Prime Video will not sign the code because, reportedly, it does not want to act in the absence of government-mandated regulation, a source was cited as saying.

Last year, a Delhi-based NGO had reportedly filed a petition with the Delhi High Court to remove the so called “vulgar and explicit content” from streaming services. It was alleged that these platforms offer “vulgar, sexually explicit, pornographic, profane, virulent, religiously forbidden and morally unethical content” to increase subscriber base and gain profit. Reportedly, a bench of Chief Justice Rajendra Menon and Justice V. Kameswar Rao have listed the matter for further hearing on February 8.