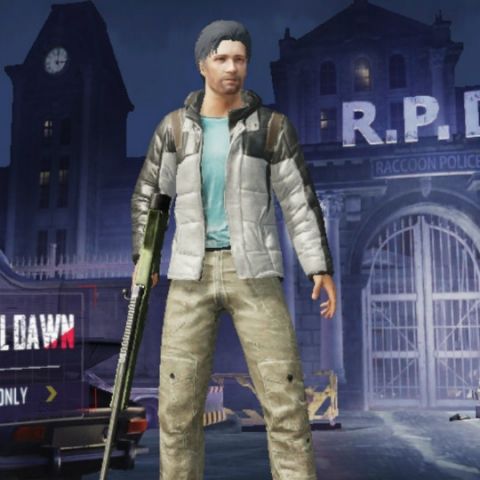 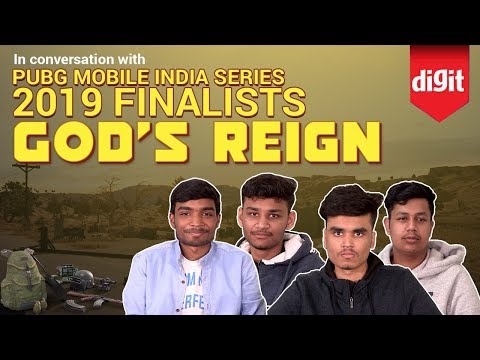 Amid heavy criticism from the authorities against PUBG Mobile, the Hyderabad-based Forum Against Corruption has got the support of the National Commission for Protection of Child Rights (NCPCR) in its tirade of getting PUBG Mobile banned in India. According to a report in The News Minute, NCPCR has sought the ‘action report’ from the Ministry of Electronics and Information Technology (MoE&IT) into the matter.

Reportedly, the child rights committee took action regarding the ban of PUBG when a case of a class 9 Hyderabad student, who was given psychiatric medication for PUBG Mobile addiction, came to fore. Forum Against Corruption, which was founded by consumer rights activist Vijay Gopal, wrote to the NCPCR and the MoE&IT seeking a ban on the game in earlier this year. Gopal had said that the game “promotes war and violence” and impacts children’s psyche as it allows them to “wage war, buy weapons, and invest time in devising strategies on how to kill opponents”.

When pointed out that not all who play PUBG develop an affinity for violence, Gopal said, “My worry is about teenagers and young children. We would like to avoid any deaths here on and it's all the more important that we and our government take steps proactively.” The comment can be seen as a means to highlight the death of two people who were run over by a train in Maharashtra. The Police says that both the victims were playing PUBG.

The activist also said that increased access to the internet and mobile phones has led to children getting access to the game with little or no parental oversight. “Earlier, access to these types of games was limited, you may go to a video game shop for perhaps 30 minutes. Only the upper-middle-class had access to consoles where games could be played, it was out of reach for others, but that’s not the case today,” he was quoted as saying..

Currently, the game is banned in Rajkot, Bhavnagar and Gir Somnath districts of Gujarat. The ban is said to have been implemented under Section 188 of the Indian Penal Code, meaning if someone is caught playing the game, they might face legal repercussions. A few days after imposing a ban, Rajkot police arrested 10 college goers for playing PUBG Mobile in public. They were released on bail later, Police Inspector VS Vanzara of Rajkot police, later said.

Most recently, 8 more people were arrested in Gujarat and booked under Indian Penal Code section 188 (Disobedience to order duly promulgated by public servant) for playing PUBG. The move has attracted criticism from all corners and now, Ahmedabad police has said that it will review the decision of the ban on the game. It said that the comments and observations range right from “heartfelt gratitude to a perceived sense of violation of individuals rights and freedoms.”

“We in Ahmedabad Police, therefore, need to clarify our logic, intent and purpose behind the ban. There is ample anecdotal evidence in Ahmedabad City that in several instances Gaming Disorder induced by such addictive games as PUBG has acquired a dimension of a disease leading to highly compromised personal, Social, educational and economic life in victim families. This ban is targeted solely against such individuals. We are constantly evaluating your feedback and will factor in your concerns in our future decisions,” the police said in a press release.