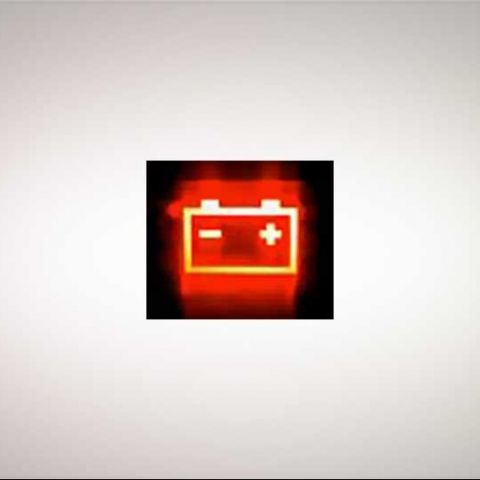 A team of scientists from the University of Illinois has made a breakthrough in the important field of energy storage, by developing a new type of battery that combines the best charging, storage and release aspects of both batteries and capacitors.

While most batteries are very good at storing energy, they normally require extended periods to charge. On the other hand, capacitors charge and release energy very quickly, but can’t hold too much, or for too long. Typical lithium-ion and nickel metal hydride batteries require long periods of charge, and can degrade irrevocably if charged or discharged too fast. While a simple fix to this solution would be to replace the active material with a thin film for faster charging, this would also mean equivalent discharging, losing power in a few moments.

The answer, according to Professor Paul Braun, was to wrap the thin film around a three-dimensional frame resembling a sponge with sphere-shaped holes, which was created using nanotechnology. This would significantly increase the available surface area and storage capacity, while at the same time, allow the lithium ions to move rapidly, which will enable the battery to be charged anywhere from 10 times to 100 times as fast.

[RELATED_ARTICLE]The nanotechnology employed by the team allows them to create suitable frames and films for a variety of battery form factors, including traditional lithium-ion batteries. According to Braun: "We like that it's very universal. This is not linked to one very specific kind of battery, but rather it's a new paradigm in thinking about a battery in three dimensions for enhancing properties."

Uses of these fast charging and fast release batteries include electrical vehicles, mobile computers and phones, as well as numerous portable military and medical instruments.