Mitchell Baker of Mozilla commented during the Web Summit in Lisbon on how the internet was fast developing the same relationship with its users as a slot machine with a gambler. 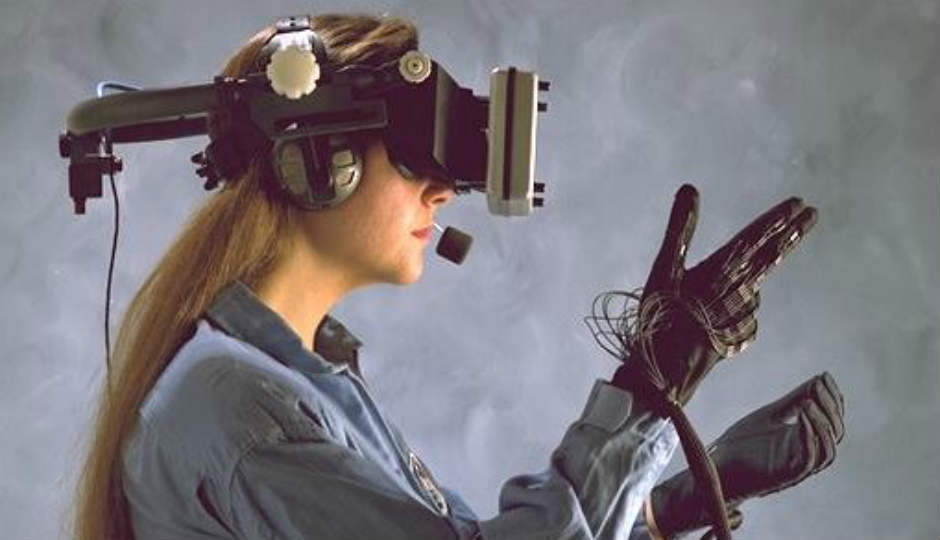 Mitchell Baker, the head of the non-profit Mozilla said that web users are being drawn into a relationship with the internet which closely resembles the relationship between a gambling addict and slot machines. During the Web Summit conference in Lisbon, she commented on how "...the biggest uses, the biggest companies, the biggest commercial uses, are built-in systems that look like addictions.” She went on to say that "It's disappointing, the practice of 'Come to my site, keep you there, keep clicking, keep spreading this information as fast as possible...'". In her opinion, this is a very similar behaviour to when someone pulls the lever on a slot machine.

Websites want to keep audiences longer on their domain as the longer one stays on a website, the higher websites can charge for ads. Entities like Facebook need users to stay longer on their platform so as to show higher “stay-times” to advertisers. The entire web currently relies on advertising to make revenue, including Mozilla and it is an arrangement that Baker admits to being very uncomfortable with. Katharina Borchert, Chief Open Innovation Officer at Mozilla, told AFP: "Advertising is still the model that fuels the vast majority of the web, so we're not against advertising or monetizing content." But she added: "We want to find a better balance between user agency, autonomy over data and user safety and security and monetization opportunity."

Mozilla has for some time been against tracking practices, introducing an anti-tracking feature to appeal to users. The feature is designed to prevent much of the tracking practices employed by the Internet’s biggest trackers whose reach has become far too pervasive. We've seen how Facebook's data collection practices have led to a violation of user privacy, as highlighted in the Cambridge Analytica case.