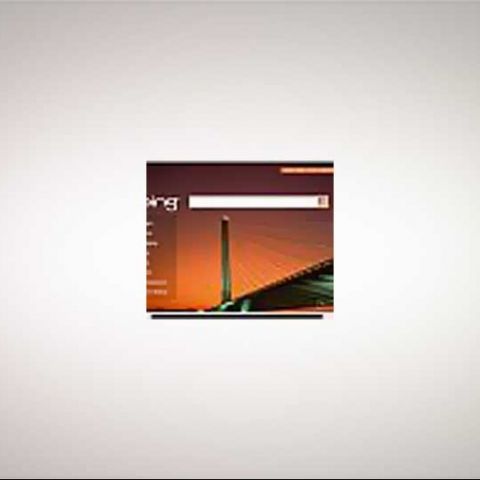 The authors behind Windows 8 Secrets have revealed new screenshots of the new operating system, once again using pre-beta builds. Some of the screenshots reveal a user interface meant for small touch-based devices like tablets and phones, called Immersive UI, which is basically a Metro UI driven tile-based approach. Check it out below:

[RELATED_ARTICLE]As seen above, Rivera has found what he called the Immersive version of Internet Explorer, which according to him “looks and works much like Windows Phone’s IE Mobile, but uses the desktop IE 9 renderer.” For now, we can assume that the browser will look like above only on tablets and other small form factor devices, because of the resizing limitations faced by the duo.

The screenshots revealed by Rivera and Thurrott also show off an application called Modern Reader. As described by Rivera, the “application itself s simple enough. It displays PDFs in full fidelity, as you’d expect. You can zoom in and out, and there’s a page scrubber on the side of the application window for document navigation.” It is also meant for small touch-based devices, and is installed with the Windows Phone style AppX. Check it out below: