MIT robots could be the future of oil spill clean-up 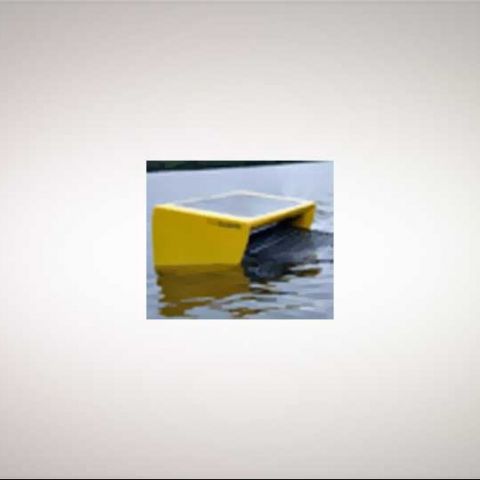 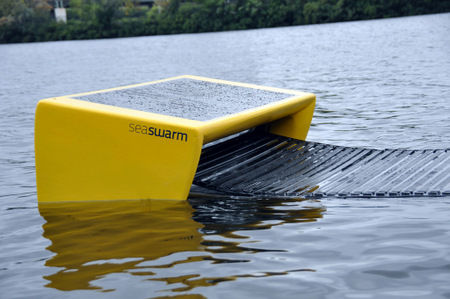 Given the tragic events of the Deepwater Horizon oil spill, researchers are hard at work looking for new ways to clean up future spills. A team at MIT has unveiled their solution: a solar powered, oil-guzzling robot.

The robot is 16 feet long and seven feet wide, and uses a nanowire mesh that's able to absorb up to 20 times its own weight in oil. The mesh is run through a conveyor belt-like device that makes up the bulk of the robot and is powered by a large solar panel located on top of the device. The idea is that the robots will form co-ordinated teams of up to 10,000 units in order to clean up spills as effectively as possible.

They won't come cheap, however, as researchers say that even if produced in bulk the SeaSwarm technology will cost around $20,000 per unit. That means a team of 10,000 could cost upwards of $200,000. Still, it pales in comparison to the billions that have been spent already on the Deepwater spill.