Microsoft is reported to be working on a lighter Windows Os, called Windows Lite, and it is expected to power low-end devices that cater to a niche market segment. 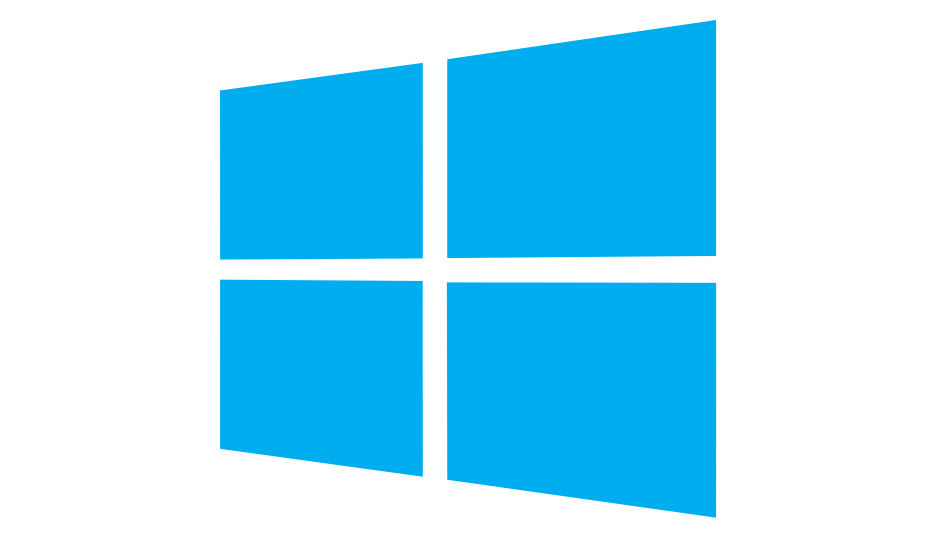 Microsoft is reportedly working on another version of Windows 10, called Windows Lite, and the company may pit it against the Chrome OS. If launched, Windows Lite could be the successor to Windows 10 in S Mode. Windows 10S is basically a protected operating system created and managed by Microsoft and its goal is to offer support for lower-end devices. It is meant to streamline/avoid performance issues that usually appear in Windows laptops over time. Later, Microsoft announced Windows 10 in S Mode, a new SKU of Windows which is locked to the Microsoft Store apps.

According to a report in windowslatest.com, the name “Lite” was spotted in Windows 10 19H1 Insider builds and is expected to come pre-installed on select devices. There are chances that this OS will not be available for all consumers, enterprises or even small businesses. Windows Lite could be referred to as the company’s third attempt to develop a lightweight operating system, having failed with previous two versions - the Windows RT and Windows 10S. Just like Windows 10 in S Mode, Windows Lite is also reported to coexist with the current versions of Windows 10 and it can run on different chipset architectures such as a Snapdragon processor.

In related news, Microsoft is said to be working on a new Chromium-based web browser to replace Microsoft Edge as the default browser for Windows 10. As per Windows Central, it is still not known whether the browser, codenamed Anaheim will use Edge branding or if the user interface between Edge and Anaheim is different. According to statcounter, Microsoft Edge had 2.15 percent of market share as of November 2018.