According to Microsoft PC Test Purchase Sweep, one of the most common practices for vendors is installing pirated software on new PCs and they turn off the security features to activate the pirated software. 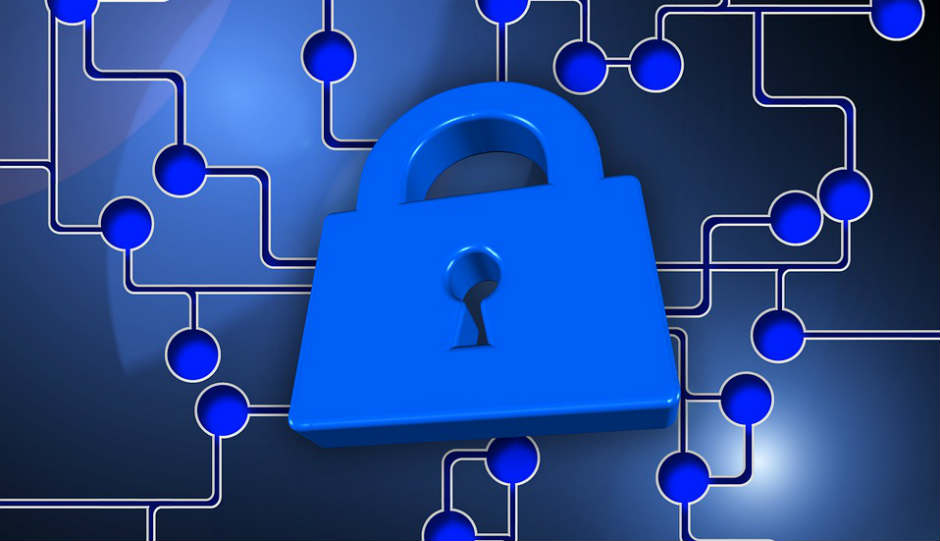 Microsoft has conducted a PC purchasing probe and examined a total of 166 new PCs from nine Asian markets, including India, Korea, Singapore, and Vietnam, and has found that four in five, which is approximately 83 percent, brand new PCs in these targeted countries are loaded with pirated software which makes these machines a fertile ground for Cybercriminals to exploit. The PC samples selected were purchased from retailers that offered computers at much lower prices, bundled with free software to lure customers. In several cases, these retailers also sold pirated software at their stores.

“Cybercriminals are constantly evolving their techniques to evade security measures, and embedding their malware into pirated software is one of their tactics as it allows them to compromise large numbers of PCs and access vast amount of stolen credentials with ease. When vendors sell pirated software containing malware in their PCs, they are not only fueling the spread of malware in the region but are also putting their customers’ personal information and digital identity at the mercy of cybercriminals,” Mary Jo Schrade, Assistant General Counsel and Regional Director, Digital Crimes Unit, Microsoft Asia, said in a statement.

Microsoft says that the sweep is aimed to educate consumers and owners of small and medium enterprises (SMEs) in the region and provide them insights on the prevalence of new PCs loaded with pirated software and the risks that they can pose to individuals and businesses. The company found that one of the most common practices for vendors installing pirated software on new PCs is to turn off the security features, such as anti-virus software and Windows Defender as doing this allows them to run the hack-tools needed to activate the pirated software. The process, however, leaves PCs vulnerable to malware and other cyberthreats.

The probe also uncovered that the new PCs loaded with pirated software were infected with some type of malware, with the most common being Trojans and viruses. While Trojans are employed to gain remote access and control of devices for spying on the users and steal private data, viruses can cause infected computers to do a variety of things which are not beneficial to the PC owner, such as terminating devices’ security features, sending spam messages, and contacting remote hosts to download additional malware.

Mary Jo says that using genuine software is the first line of defense against cybercriminals and “the most fundamental step that users can take to safeguard themselves digitally is to always insist on buying PCs from established retailers and not ones that also sell pirated software, and ensuring they are getting genuine software.” Besides using the genuine software, people should keep it updated with the latest security patches, which are always free. Safe internet practices like not visiting potentially dangerous websites, such as those that offer adult content, illegal downloads, and pirated software, as well as file sharing portals will also keep PC users safe.