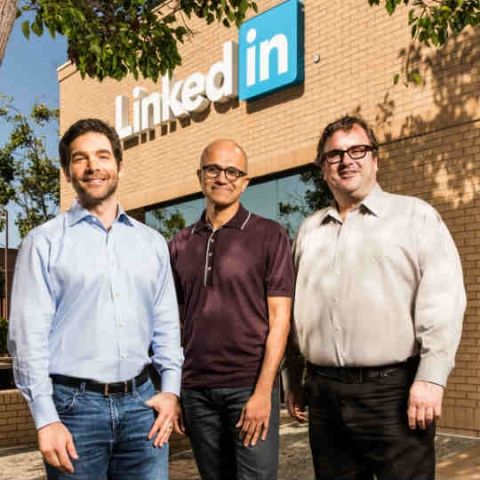 Microsoft's $26 billion acquisition of LinkedIn has been approved by European Commission and the deal will close in the coming days. Microsoft now has all the regulatory approvals needed for the closure of a deal.

Microsoft's plan to acquire LinkedIn came under EU scanner for anti-competitive practices after software companies alleged Microsoft will use LinkedIn to dominate its position. Microsoft says "the approval in Brussels follows similar reviews and clearances in the United States, Canada, Brazil and South Africa." Microsoft has reviewed the combination of the deal with government officials and regulators during this period.

Microsoft has also indicated that it plans to develop a LinkedIn application but it will allow PC manufacturers to choose whether to install the app on Windows PCs in the European Economic Area. "In the EEA we won’t enter into agreements with PC manufacturers for pre-installation of a Windows LinkedIn application or tile that would favor LinkedIn on an exclusive basis," Microsoft said in a press release.

Microsoft formally announced its plan to acquire LinkedIn on June 13 and planned to close the deal before the end of this year. With the combination, Microsoft says it will help people learn added skills abd seek better jobs.