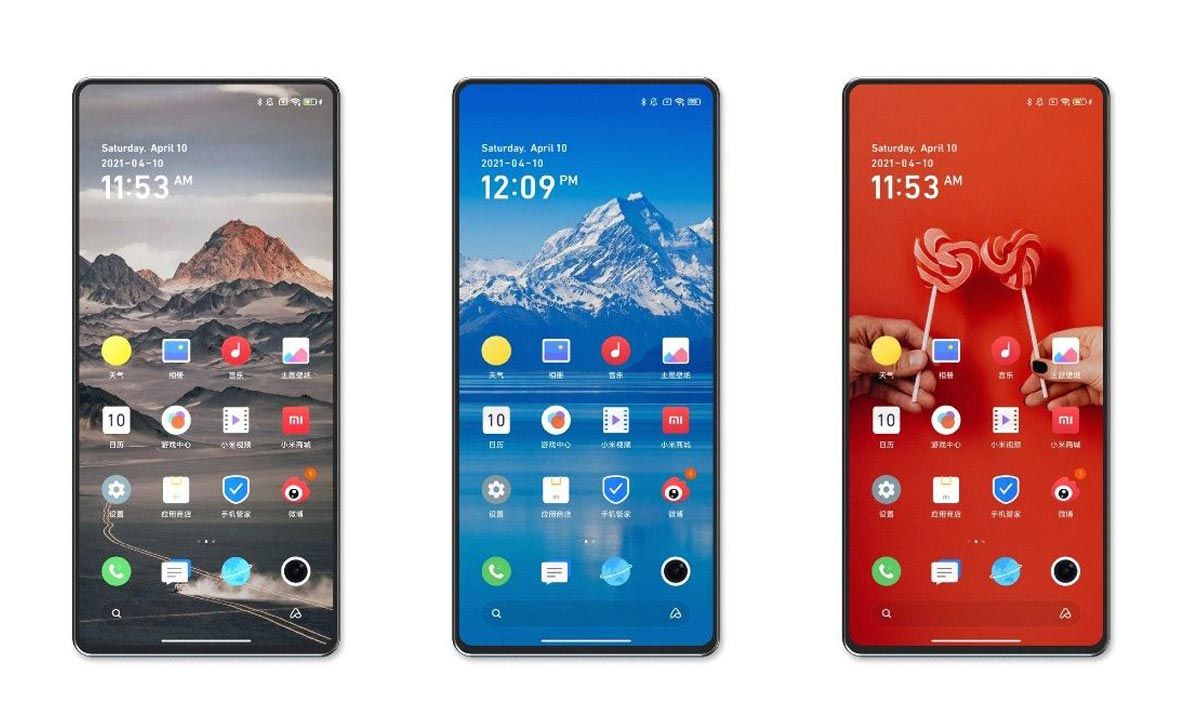 The phone will officially launch on August 10.

Xiaomi will present Mi Mix 4 and Mi Pad 5 in China on August 10. The phone is confirmed to run the latest MIUI 12.5 (Android 11-based) and will allegedly include an under-display camera. Ahead of the official unveiling, the Mi Mix 4 showed up on the Geekbench and the listing reveals that the phone will be powered by Snapdragon 888+ octa-core chipset.

The Geekbench listing is for a 12GB RAM variant, but the starting configuration is expected to be 8GB RAM and 256GB storage. 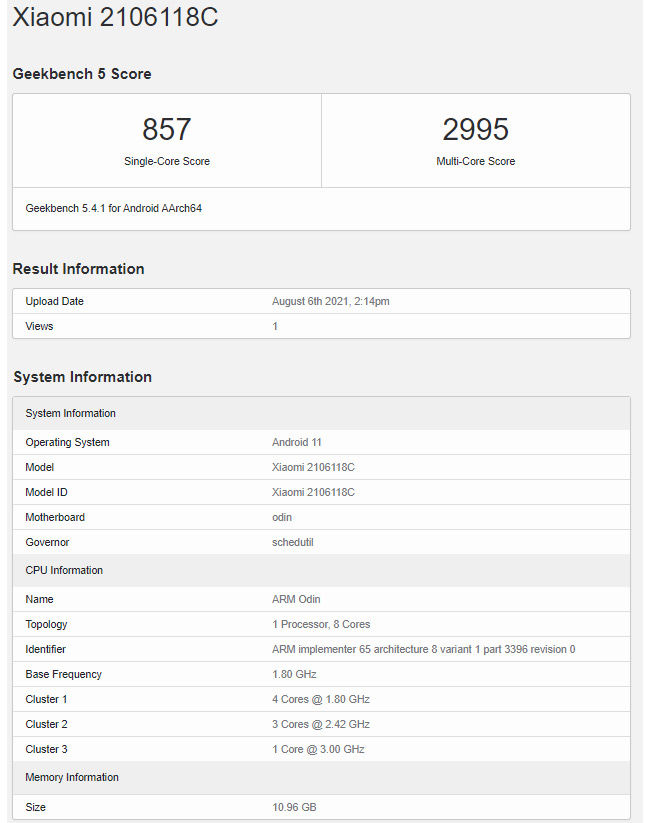 The earlier set of leaks showcased a secondary display on the rear, but the fresh one’s don’t show any such peculiarity. Xiaomi has always tried to literally stretch boundaries with the display on Mix series phones. This year we are expecting an uninterrupted, high refresh rate AMOLED panel (probably LTPO), with the selfie camera positioned underneath. Yes, the Mix 4 could be Xiaomi’s first phone with an under-display front camera.

On the rear, there will reportedly be a 50MP primary camera, a 48MP periscope-style zoom camera, and a 48MP ultra-wide snapper.

The Mi Mix 4 is also expected to include UWB or Ultra Wide Band connectivity. We have had UWB on Samsung and Apple devices, and it is about getting precise location data in a secure manner. For instance, using UWB data your car can unlock the exact door that you are approaching or you could navigate to the precise location of the keys concealed under your couch cushion. Other expected features include stereo speakers, a 4500mAh battery with 120W fast charging support, and fast wireless charging.

We won't have to wait much longer for the upcoming flagship to be unveiled in its full glory. In fact, the Mi Mix 4 is already up for pre-order on select retail stores in China.