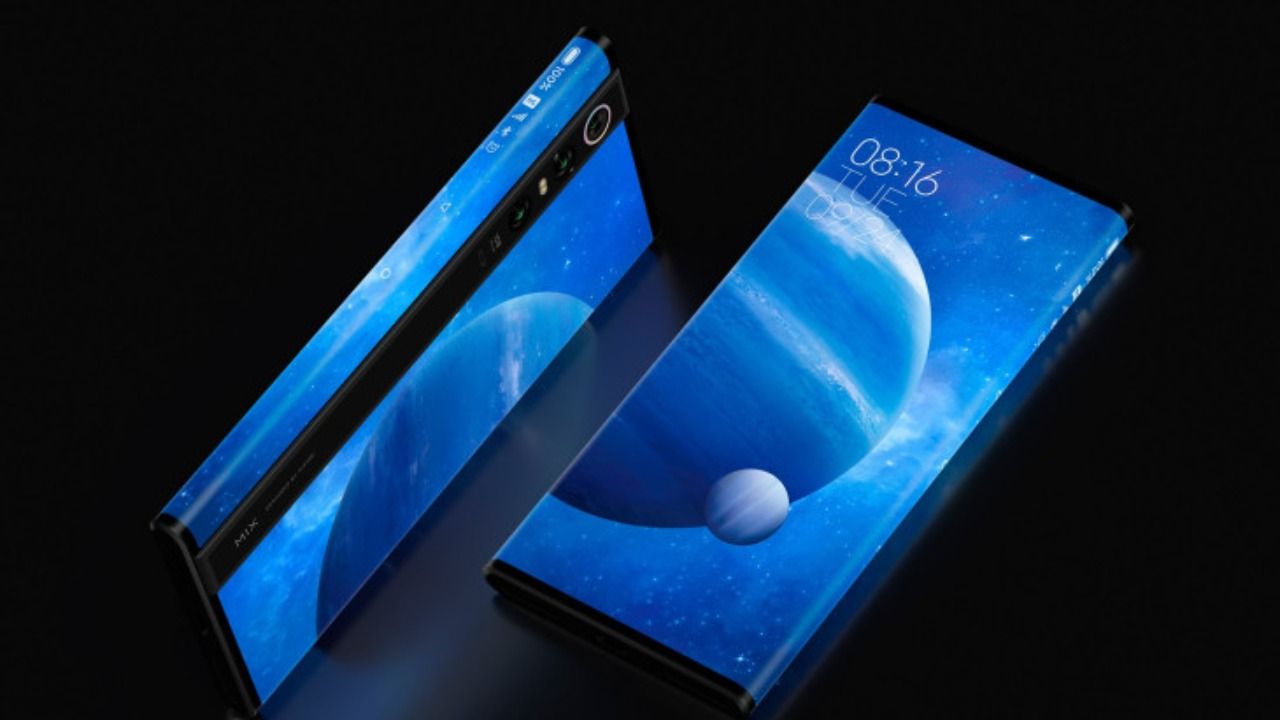 Xiaomi MI Mix 4 and Xiaomi CC 11 are one step closer to launch after appearing on TENAA. Both Xiaomi smartphones have an expected launch date of later this year. The Xiaomi Mi Mix 4 TENAA listing recognizes it as model number 216118C but lacks ID images. 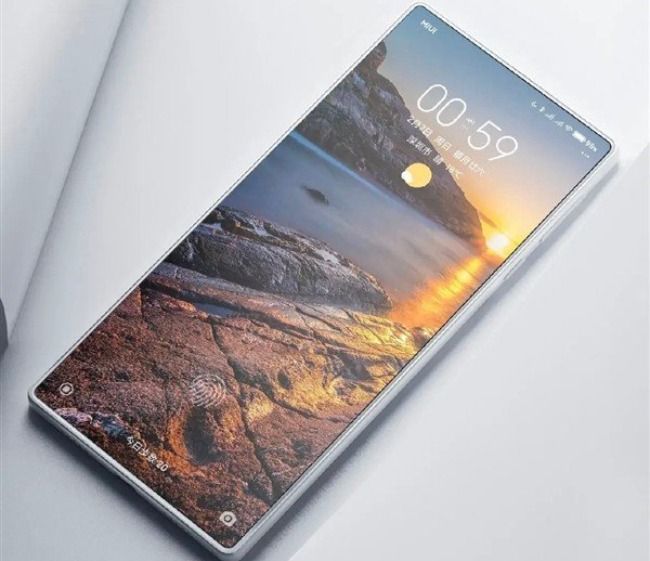 A Weibo tipster recently leaked Xiaomi Mi Mix 4 specifications and the smartphone supposedly features a custom made 6.67-inch curved OLED panel with great viewing angles. Additionally, the Mi Mix 4 could also sport an in-display selfie camera which, unlike the one in an ASUS smartphone launched a few months ago, will remain invisible to the naked eye.

Xiaomi Mi Mix 4 uses the powerful Snapdragon 888 SoC and a 4,500 mAh battery. In terms of charging capabilities, it has 80W wireless charging support and 120W wired fast charging support as per the leaked information. The Mi Mix 4 default OS will most likely be MIUI 13 with a custom user interface.

Reportedly, Xiaomi Mi Mix 4 price could be around $926.

Xiaomi Mi CC 11 will probably have two variants - Mi CC 11 Pro and the base Mi CC 11. The former, more powerful version will most likely use a Snapdragon 870 processor, while the latter base model could feature Snapdragon 778G SoC. Expect a 90Hz refresh rate screen, a 64 MP camera and an OLED panel on the Mi CC 11 as well.