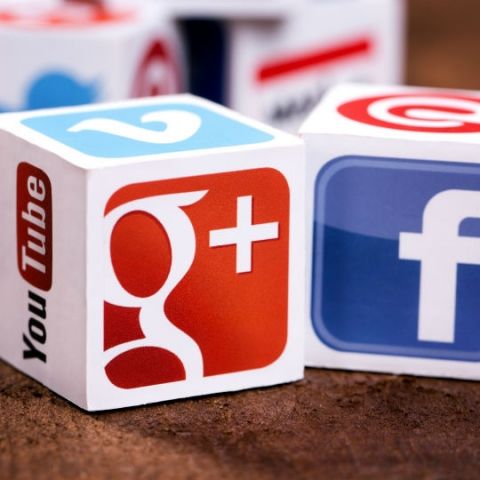 A Lithuanian man managed to dupe two of the world’s biggest corporations - Google and Facebook - by producing fake invoices, which the companies paid up without a shadow of doubt. Evaldas Rimasauskas of Lithuania duped Facebook of $99 million and made Google pay up $23 million between 2013 and 2015, by simply sending them fake invoices for things they did not even order and supporting his claims with forged paperwork and emails from corporate executives.

Rimasauskas produced false contracts, fake letters from company executives and other documents to make his claims look legitimate. He even went to the extent of posing as a vendor from a Taiwanese hardware manufacturer called Quanta Computer Inc and registered a company with the same name in Latvia to boost his credibility. No one at Facebook or Google thought of checking up on his million dollar claims, which he distributed across several bank accounts in Lithuania, Hungary, Slovakia, Cyprus and Latvia.

It was Google that finally discovered the con and last week, Rimasauskas plead guilty to US Wire Fraud, Aggravated Identity Theft, and Money Laundering charges. He has now agreed to forfeit $50 million, while it’s unclear what will happen to the rest of the $73 million.

Rimasauskas will be sentenced on July 29 and he faces up to 30 years imprisonment for the scam. Meanwhile commenting on the matter, Google said, “We detected this fraud and promptly alerted the authorities. We recouped the funds and we're pleased this matter is resolved."