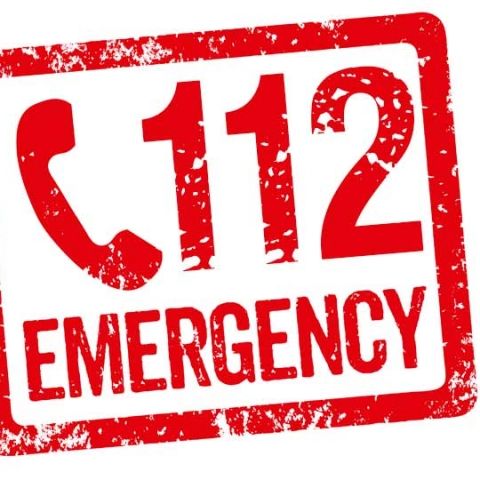 Just like the US 911 number, from 1st January 2017, you can dial 112 to avail essential emergency services from any phone.

Similar to the '911' all-in-one emergency service number in the US, India will be getting its own single emergency number –‘112’, as announced by the Telecom department. As of now, different emergency numbers for different departments are already in operation, as for police department (100), fire brigade (101), ambulance (102) and Emergency Disaster Management (108), but from 1st January 2017, all of these services can be reached just by dialing 112. The service will also be accessible from all mobile phones and landlines, even if the outgoing call facilities have been permanently or temporarily suspended.

A panic button system that calls ‘112’ which will also be available on all mobile phones from January 1 as per the new law. The panic button enables users to make emergency calls or send alerts to multiple numbers just by pressing a single button. A person in distress will also be able to communicate via SMS and the system will be tracking the location of the caller, that will be shared with the nearest help centre to provide help. All phones from 2018, a year after the single emergency number – 112 will be launched, it will be a mandate for all phones to come with an in-built GPS navigation system, suggests reports.

The emergency service calls will also be supported by a call- centre-like facility, which will be able to help you out in Hindi, English as well as in regional languages. The Telecom department also announced that all the existing emergency numbers will be phased out within a year of rolling out 112, depending upon the awareness about this new facility. The Telecom Commission had accepted the recommendation by the TRAI to make 112 the number for all emergency services in the country, including police, fire brigade and ambulance in March, as an attempt to help people reach emergency services immediately.