LG is reportedly working with Lenovo to make foldable tablet

According to a Korean news outlet, LG Display will manufacture a 13-inch foldable OLED panel and ship it to Lenovo by the second half of the next year. 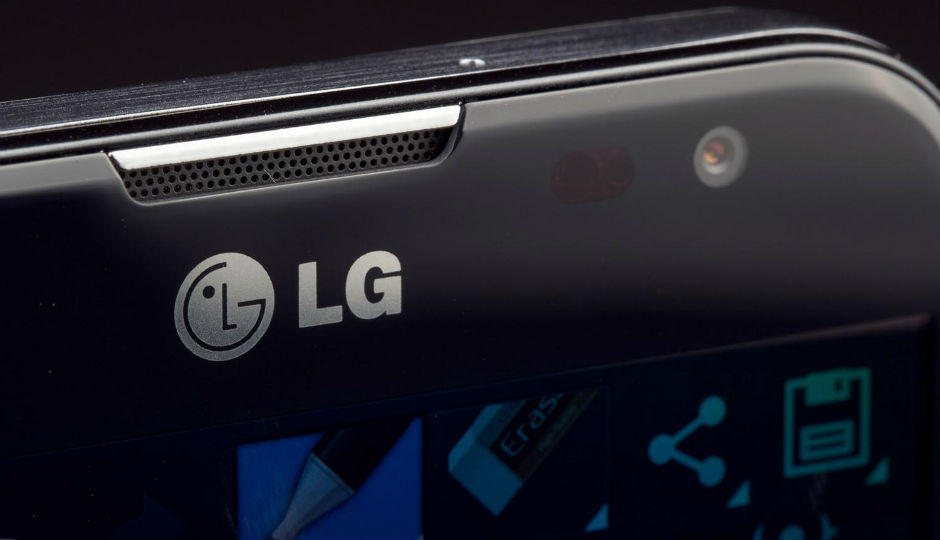 LG is reportedly working with Lenovo to make foldable tablet

LG Display is reportedly working with Lenovo and is tipped to be manufacturing a 13-inch foldable OLED panel for a tablet. According to a report in Korean news outlet ETNews, LG has signed a non-disclosure agreement with Lenovo and has officially started the project. Citing an industry insider, the news platform says that LG plans to supply the foldable display to Lenovo in the second half of next year.

LG had said that it is not gunning to be the first one to launch a foldable display smartphone but it wants to make something that consumers really need. The company has had a history with foldable displays. At CES 2017, LG had showcased an 18-inch foldable display prototype, and during this year’s CES LG Display unveiled a 65-inch UHD rollable OLED display. The South Korean company had released a flexible phone, the LG G Flex, in October 2013 with a P-OLED display.