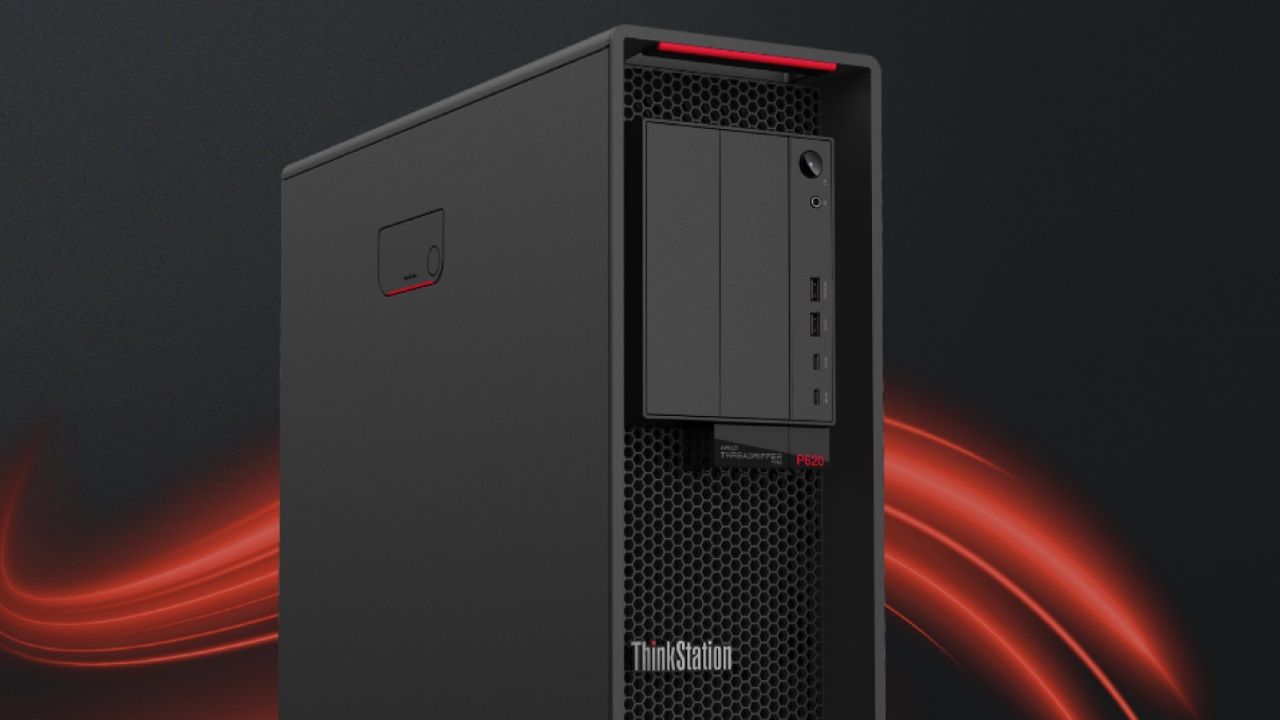 The Lenovo Thinkstation P620 has just been launched. It’s a first-of-its-kind workstation and is powered by the AMD Ryzen Threadripper PRO processor. It’s a 64-core workstation that presumably can handle anything that is thrown at it. The Thinkstation P620 looks like it’s going to be one powerful machine. It will also come with a fully customizable and scalable chassis.  Let’s take a look at the specifications and features of the Thinkstation P620. 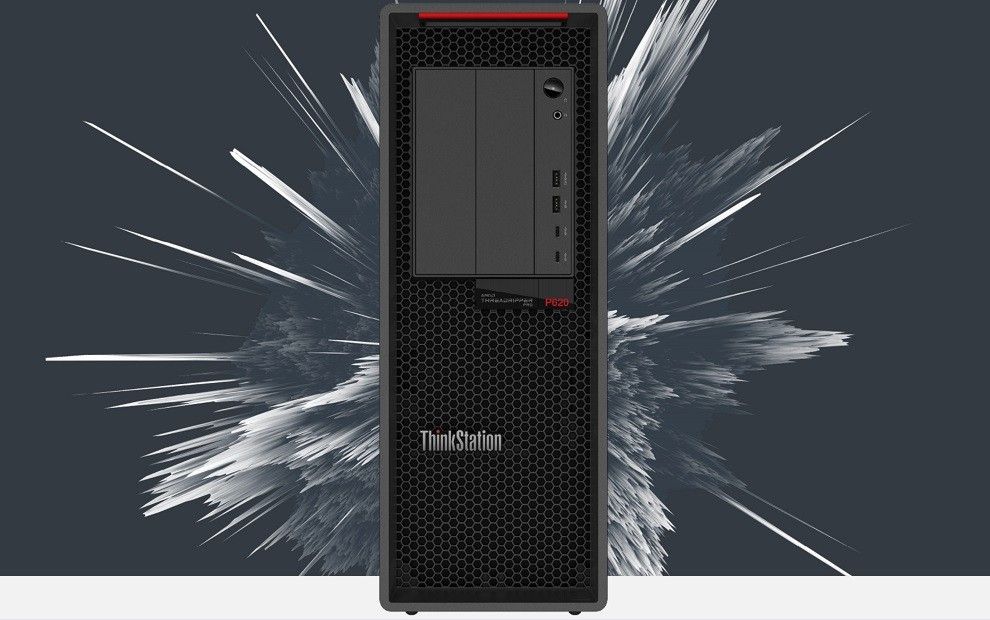 Well, as mentioned above, the Thinkstation comes with an impressive AMD Ryzen Threadripper PRO processor running at 4.0Ghz with 128 lanes of PCIe 4.0 bandwidth and 8-channel memory support. It also comes with support for up to two NVIDIA Quadro RTX 8000 or four RTX 4000 GPUs. With up to a whopping 1TB of memory and 20TB of storage, the Thinkstation P620 is the first PCIe Gen 4 workstation in the market. In a statement to the media, Rob Herman, General Manager, Workstation and Client AI Business Unit, Lenovo, said, “ Our customers rely on us to deliver professional-grade solutions that are powerful, but nimble enough to be customized as their needs change and evolve. We’ve worked closely with AMD, ensuring the ThinkStation P620 removes all these barriers and gives users the support they need. Built on AMD’s versatile and extremely scalable Ryzen Threadripper PRO Processor there are no limits to what can be accomplished.” 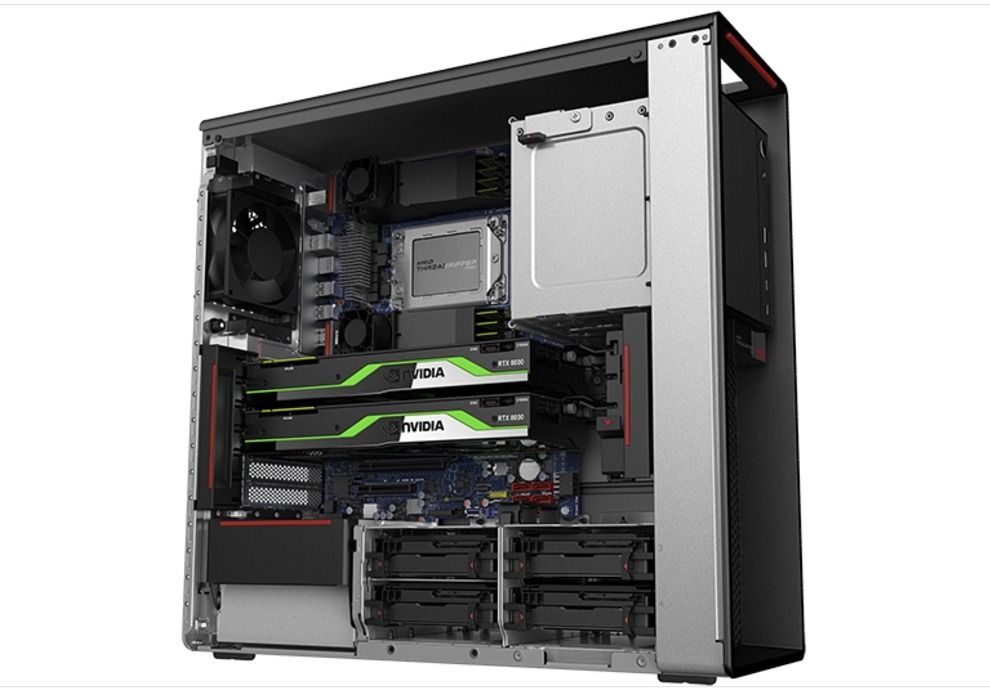 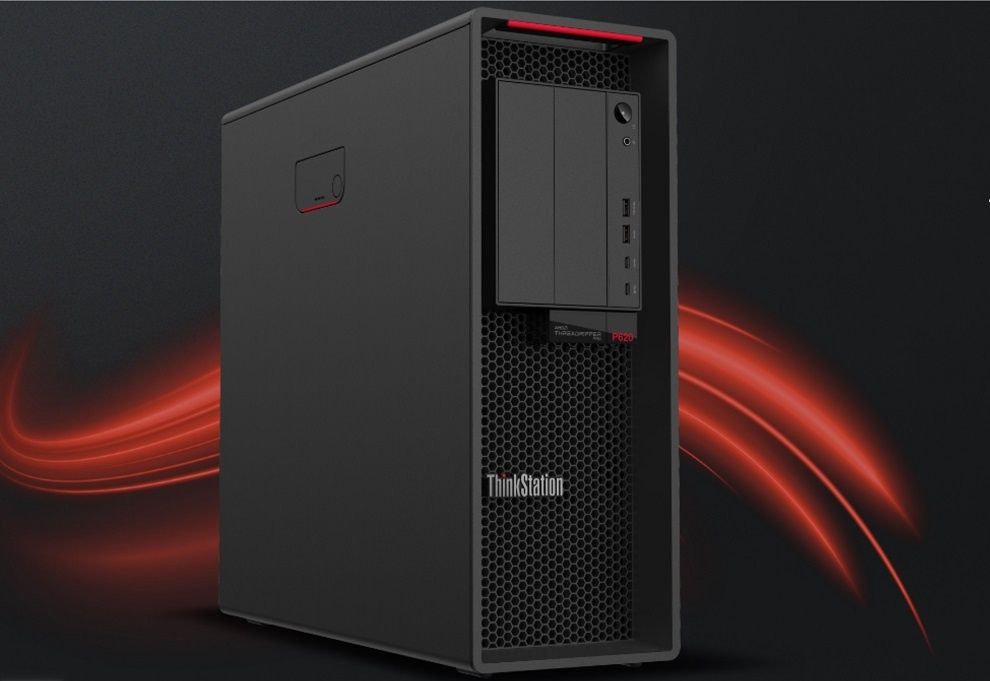 The ThinkStation P620 will be available starting in September 2020.