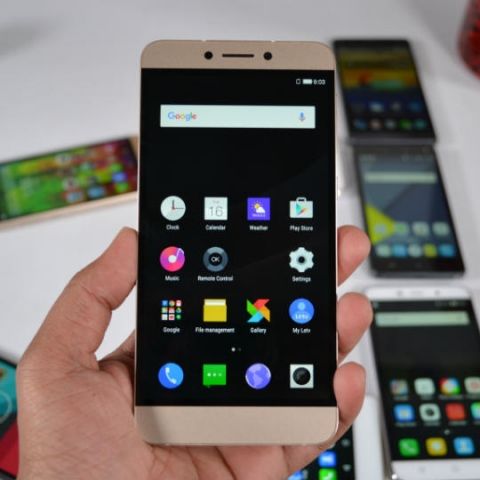 LeEco founder, Jia Yueting has resigned from the post of CEO, from the company’s publicly listed unit, Leshi Internet & Information Technology Corp, says a report by Reuters. The founder’s resignation comes during a tough period for the company, after it reported last year that rapid expansion had led to a cash crunch for the company. It’s worth noting that Yueting will remain the CEO of the LeEco business, still.

Further, the Reuters report say the company has brought its loans down by almost half from a whopping 10 billion yuan (approx. Rs. 100 billion). Yueting will be replaced at the helm of the parent company, by Liang Jun, who has been an executive at Lenovo for a long time.

LeEco has been almost silent since Yueting announced the cash crunch publicly. The company hasn’t launched many products since, and didn’t have the best showing with its acquisition, Faraday Motors, either. In a recent meeting with journalists in India, the company’s new Country Head, Alex Li, reiterated LeEco’s commitment to India.

Li announced the launch of LeEco’s new Super4 TVs in the country. However, the TVs seem to be under the “coming soon” status on both LeMall.com and Flipkart. The company has laid off most of its staff in India as well, but still have establishments in Bangalore, while its Delhi and Mumbai units are skeletal at best. There have also been reports about the company’s content partnerships falling through in the country.

When it had first launched here, LeEco had said it wants to produce original content in the country. Its business model has historically revolved around its content service, which include the LeEco suite of apps. These have been down in the country for a while now, although in an interview with Digit earlier, Li told Digit that the company will have them back up soon.