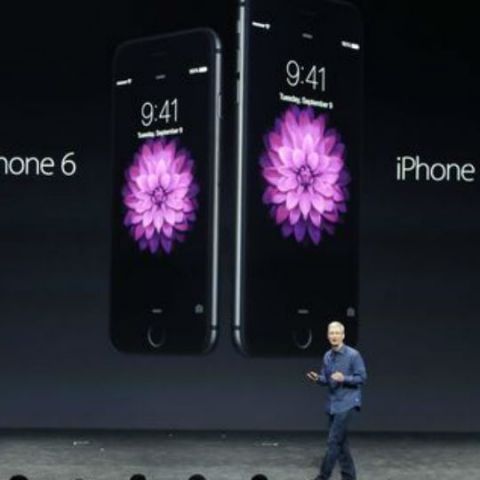 2014 seems to be a year of firsts for Apple. The company announced the biggest ever iPhone in the iPhone 6 and its first ever phablet in the iPhone 6 Plus. And of course, there was also the Apple Watch.

After months of rumours and fake videos, Apple finally announced the new generation of its devices yesterday. Interestingly, it seems most of the rumours were true. The company did announced two new iPhones along with its first ever smartwatch. But while Apple may be calling this the ‘biggest advancement’ in the iPhone, the announcements really weren’t as interesting as we thought they would be, thanks in no small part to the accurate rumours and leaks that we had already seen.

What was different about this Apple announcement?

- For the first time Apple announced two devices in the same generation that come in different sizes.
- The company is finally and for the first time entering the wearables arena.
- Apple’s mobile payment system is also a first for the company.

As rumoured, the new version of the iPhone has a 4.7 inch Retina HD display (1334 x 750p resolution) along with the company’s new A8 processor and M8 co-processor. The company has gone back to its roots, going with pretty much the same design that the original iPhone had. This one is more refined though, with the round body being much slimmer than any other iPhone till date. The new iPhone 6 measures 6.9 mm in thickness, making it one of the thinnest smartphones in the market. It also has an 8 MP iSight camera with f/2.2 aperture and a 1.2 MP front camera. 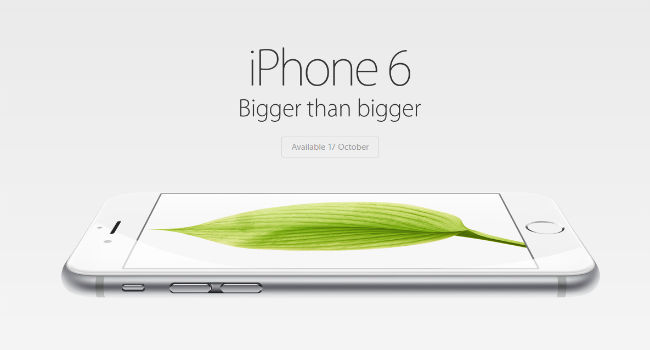 Apple’s official India website says that the device will be available in India from October 17. The official prices announced right now are,

Prices are off contract. 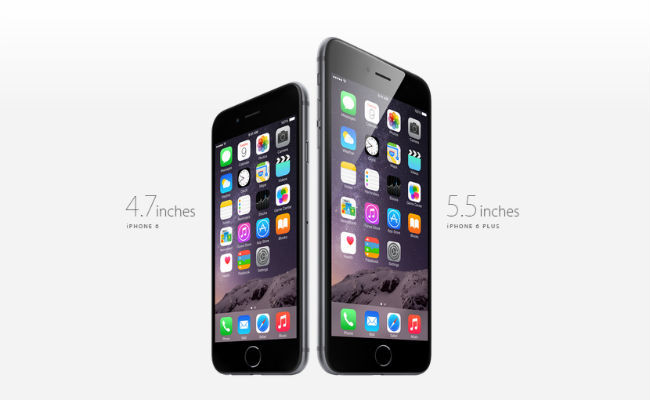 The biggest iPhone ever made has a 5.5 inch Full HD screen with 1920x1080p resolution. This one also runs on the new A8 processor along with the M8 co processor. The camera on the iPhone 6 Plus is the same 8 MP iSight that we have mentioned above.

Prices are off contract. 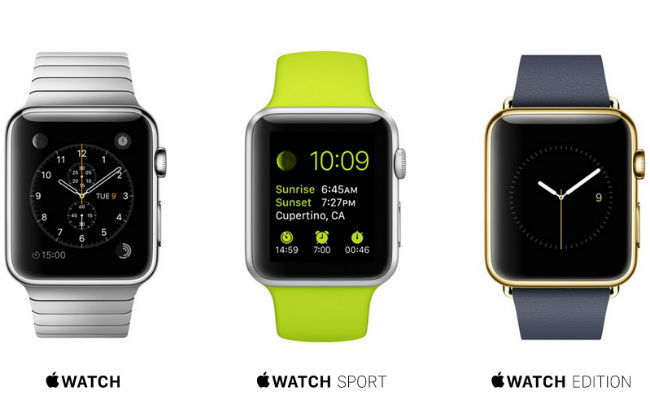 The Watch comes in three different varieties — Apple Watch, Apple Watch Sport and Apple Watch Edition. You can learn more about the Watch in our detailed story on the Apple Watch. The device will be available at a starting price of $349 (Rs. 21,200 approx.).

This year was a year of firsts for Apple. The company announce its first phablet, first wearable and also entered the mobile payments arena for the first time. The Apple Pay system allows users to make use of the Touch ID Sensor and NFC to make payments for various purchases. The system will be available only on the iPhone 6 and iPhone 6 Plus smartphones to start with. It will also start only in US sometime next year.

What was really disappointing was that Apple didn’t say much about the new iOS 8 operating system on the iPhones. The new OS will be available for the iPhone 4S, 5, 5S, 5C will get the iOS 8 update on September 17. The iPhone 6 and 6 Plus will come with iOS 8 out of the box.

While the company did say that this was the ‘biggest’ iOS launch ever, it failed to mentioned anything else about the new OS. Of course, the company had detailed some new features in its WWDC conference earlier this year.

At the start of this article, I mentioned that the announcements this year weren’t as interesting as you thought they would be. Why? Because the new iPhones are simply catching up to what Android always had. I never thought such a day would come, but while Apple now has a 5.5 inch full HD phablet, Samsung has a 5.7 inch Quad-HD phablet. It doesn’t make much of a difference, yes, but it shows that Apple is merely catching up to the Android smartphones in the market today. Even Apple Pay is something that Google and Android have done a while ago.

Even in the wearables segment, there are a bunch of Android smartwatches already in the market and Apple is again catching up. The Apple Watch though is much more interesting than its phones, since Apple has taken existing technologies and perfected them to give what could be the most advanced smartwatch experience till date. The device though is not coming before early next year, meaning Android has a full four months, at least, to catch up.