Intel puts the PC at the forefront with a range of announcements ranging across 5G PCs, Processors, SSDs and more 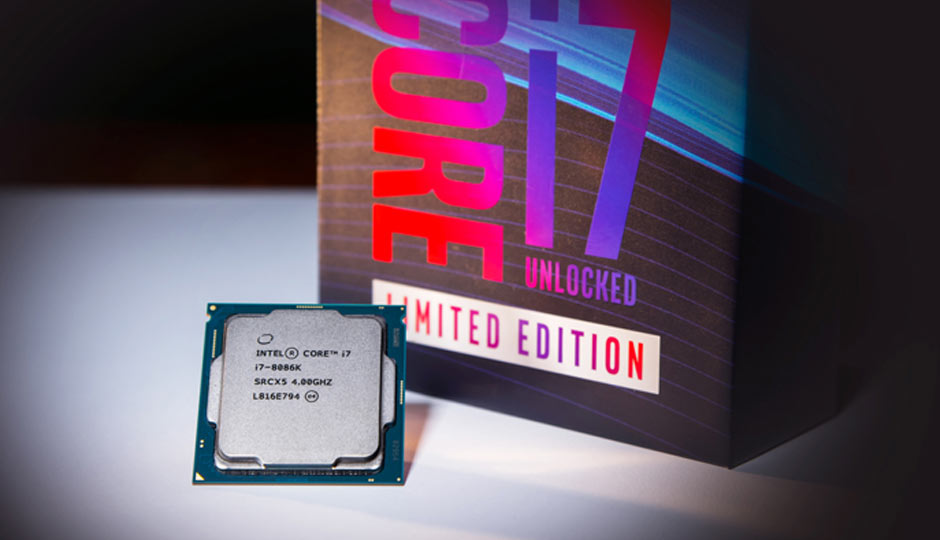 Intel’s 50th anniversary is due next month, and at this juncture, Intel seems to be aiming at celebrating the PC as a part of Intel’s legacy over the years. Intel has announced a whole new range of technologies as a part of their offerings to improve the reach of the PC.

According to Intel, when people want productivity, more than 80 percent of them turn to their PC. Additionally, according to their data, on an average people are interrupted every three minutes. With these changes in focus, Intel has aimed at improving the PC experience for today’s scenario to help people focus on what is important to them. They’ve identified five key vectors that need improvement: performance, connectivity, battery life, adaptability and intelligence.

Intel has announced the latest additions to their mobile lineup of the 8th Gen Intel® Core™ processor family: the Whiskey Lake U-series and Amber Lake Y-series, featuring up to double-digit performance gains and integrated gigabit Wi-Fi. Reportedly, more than 140 new laptops and 2 in 1s from OEMs with these chips will be starting this fall. And for desktop, by the end of this year, Intel will supposedly be delivering a new X-series release and the next Intel® Core™ S-series processor. 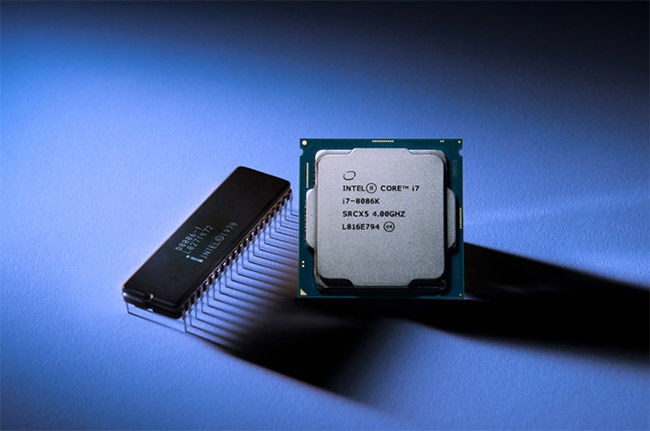 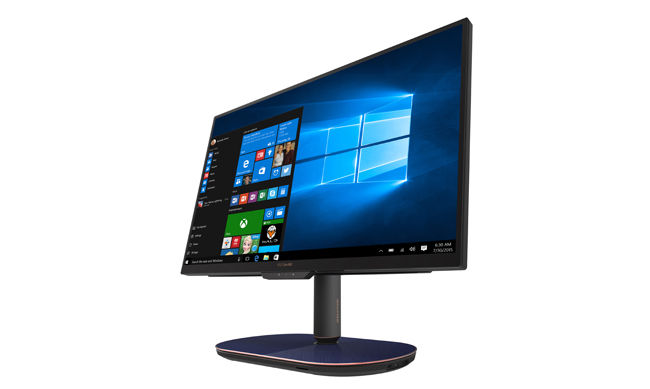 Intel has been working on co-engineering the new Intel Low Power Display Technology featured in a one-watt panel manufactured by Sharp* and Innolux*, which can reportedly cut LCD power consumption by half. With this technology, Intel expects to deliver an additional four to eight hours of local video playback – which can lead to a 28-hour battery life for some devices. 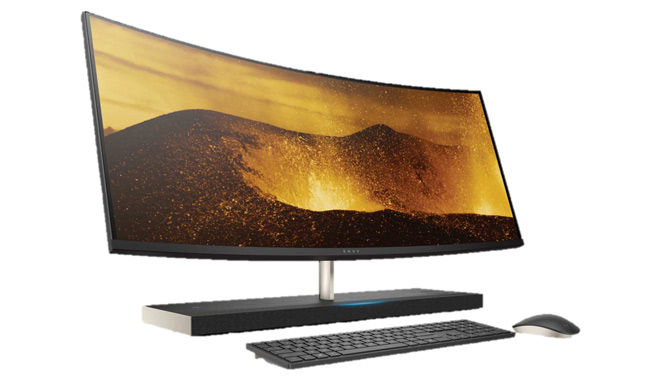 Intel showcased a range of products that come with adaptive features, like the Yoga Book from Lenovo coming later this year. Other products highlighted include creator notebooks, desktop towers, all-in-ones and peripherals from Acer, ASUS, Corsair, Dell, HP, MSI and Twist. The category of Creator PCs is built specifically for creators. They aim to provide different aesthetics and peripherals and form factors that are upgradable and feature end to end optimisation with the creator in mind. This includes Intel® Core™ i7 and Intel® Core™ i9 processors, Thunderbolt™ 3 technology and Intel Optane SSDs. 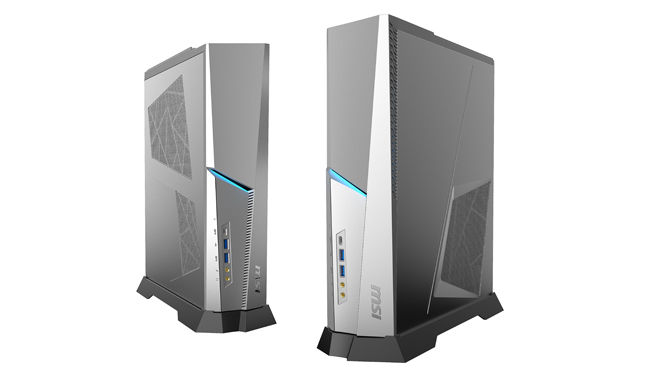 MSI Trident X with the Intel® Core i9 X-Series processor is a powerful and compact 12-liter, desktop PC built for creators and aimed at high-end 3D design, photo editing, social broadcasting or any other creative tasks. (Photo Credit: MSI)

Intel has introduced the AI on PC Developer Program to provide tools and training for developers – including the OpenVINO™ toolkit and Windows ML – to promote AI innovation.

Additionally, ASUS joined the Intel presentation to showcase a new concept PC called Project Precog, a convertible dual-screen notebook equipped with smart features for versatility and productivity. They also showed off a new ZenBook Pro, which allows developers to take advantage of the low-power Intel® Movidius™ VPU to create AI-centric features for both existing and new applications.