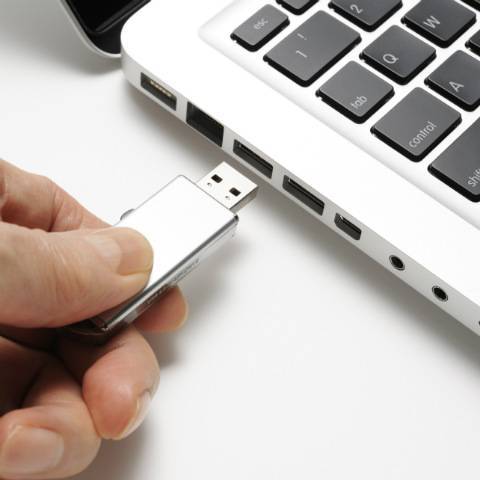 A 27 year old Indian man, living in the US on a student visa, has pled guilty to destroying computers worth $58,000 or Rs 4,0,26,215 belonging to The College of Saint Rose in Albany, New York. Vishwanath Akuthota was a former student of Saint Rose where he earned a master’s degree in business as well as one in computer information systems. Akuthota was arrested by the FBI back in February for destroying dozens of computers belonging to the college using a USB Killer device, which when inserted into a computer, quickly and repeatedly charges and discharges its on-board capacitors. "This process ultimately renders the host electronic device inoperable by damaging the port, hard disk, and overall electrical system," a US Federal Agent told Timesunion.

On February 14, Akuthota entered several locations on campus and destroyed a total of 66 computers, numerous computer monitors and computer-enhanced podiums using the USB Killer device. The Verge (Via US Department of Justice) now reports that Akuthota pled guilty this Tuesday and faces up to 10 years in prison, a fine of $250,000, and a term of post-imprisonment supervised release of up to 3 years. He has been in custody since he was arrested in North Carolina on February 22, 2019 and will be sentenced on August 12, 2019 by United States District Judge Mae A. D’Agostino.

The announcement of Akuthota pleading guilty to the crime was made by United States Attorney Grant C. Jaquith; James N. Hendricks, Special Agent in Charge of the Albany Field Office of the Federal Bureau of Investigation (FBI); and Chief Eric Hawkins of the Albany Police Department (APD).

“Akuthota admitted that he intentionally destroyed the computers, and recorded himself doing so using his iPhone, including making statements such as “I’m going to kill this guy” before inserting the USB Killer into a computer’s USB port,” the US Department of Justice stated in a press release.