Indian government urges people not to use Zoom, wants startups to develop own video calling app

Zoom isn't a safe platform for use, says the Indian Government 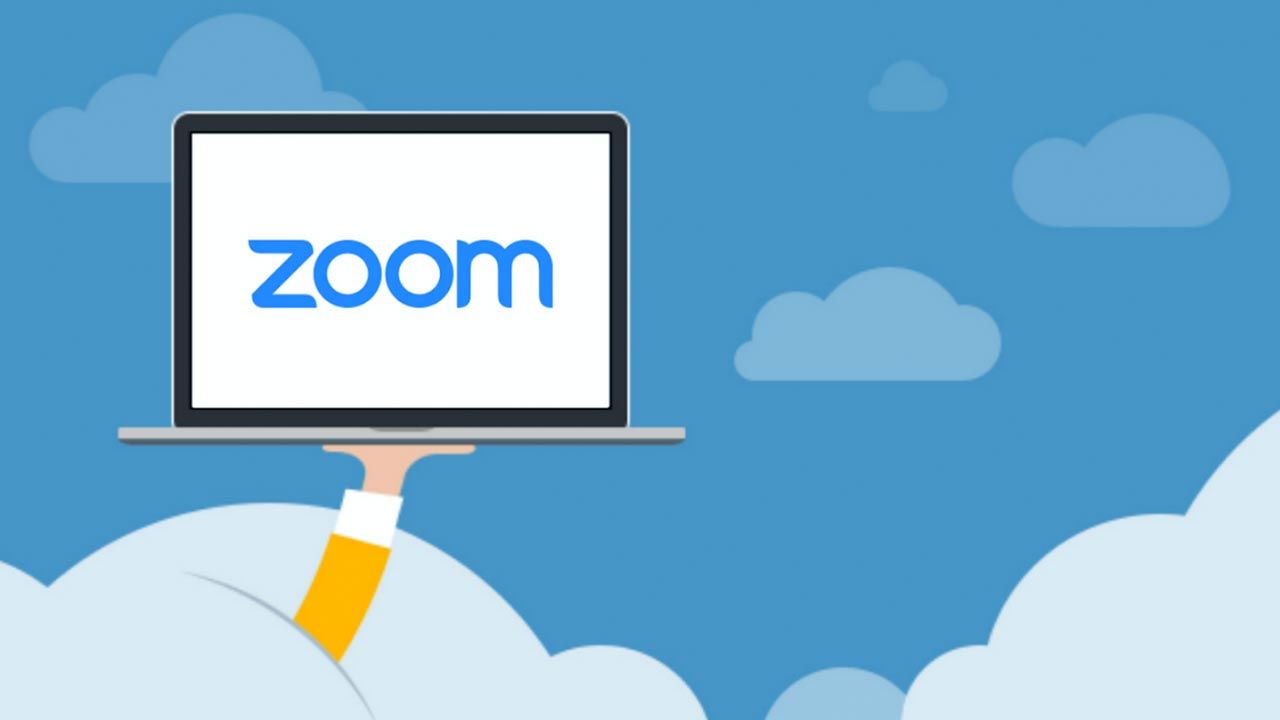 The Indian government has issued an advisory saying that the Zoom video conferencing service isn’t a “safe platform” to use and has asked its employees and various departments not to use it for carrying out any official work. This notice comes as Zoom is gaining wide-spread popularity in the backdrop of the Coronavirus crisis. However, as more and more people signed-up on the website, it also put a spotlight on the lack of solid security measures which led to a blanket ban by many companies and governments around the world.

In the 16-odd-page advisory (pdf) issued by the Cyber Coordination Centre (CyCord) and the Ministry of Home Affairs, the cybersecurity agency lists down ways to prevent unauthorized access from Zoom and curb any chances of a DOS attack as well. To this effect, the advisory asks users to follow the guidelines and tweak some settings in case they want to use the Zoom video conferencing app for their private purpose.

MHA issues advisory, says Zoom not secure video conferencing platform for private individuals. Mentions guidelines for those who still want to use it. pic.twitter.com/b900JOw1Si

Zoom initially gained popularity when several schools, colleges and corporates started using the service and clocked 200 million daily average users by March 2020. But the video conferencing app was subject to scrutiny and a lawsuit as it was found that it wasn’t as secure as it advertised. This later impacted the company's share price and while the app has been trending in India for quite some time now, this latest advisory by the government could hamper its further growth.

Some of the other security measures suggested by the government in its advisory include setting a new login for every meeting, use of waiting room for streamlined access, screen sharing by the host, restrict re-joining, file transfer options, remove recording and more. These guidelines may be followed in case a user wants to use Zoom, but it is recommended to use alternative video-conferencing apps such as Google Meet, Microsoft Teams, Skype and more.

The Indian government has also put an interesting spin on the issue by hosting a new program for the development of a home-made video conferencing service under its Digital India program. Hosted by the Ministry of Electronics and Information Technology (MeitY) under its Startup Hub initiative, the “Innovation Challenge for Development of Video Conferencing Solution” has been announced for startups to build a video conferencing solution for the Indian government that will be deployed for a period of 4 years.

The Ministry has laid out a set of pointers for startups to follow and the challenge is scheduled to be held in three stages-- Ideation, Prototype and Solution Building. The top-10 teams to qualify the first stage are eligible for a 5 lakh INR grant for building the prototype of the video calling service.

The final winner is set to get a prize amount of 1 Crore INR from the government for the creation and deployment of the service for the first year and subsequently 10 lakh INR per year till the government aims to use the service.

The government has asked people from academics and industry to come together to participate in this initiative and the due date for registration is April 30.