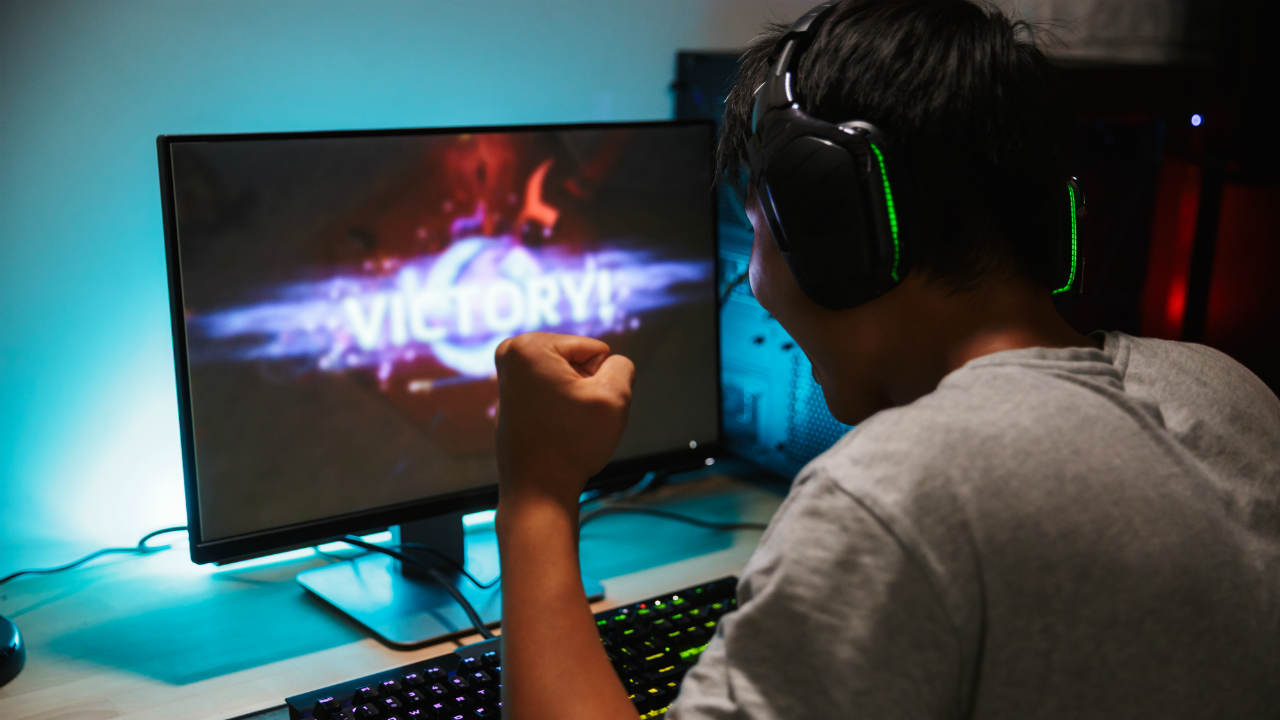 The Indian government is in the advanced stages of establishing a Centre of Excellence in gaming in the country. The Ministry of Information and Broadcasting (MIB) has announced that it is collaborating with the Indian Institute of Technology (IIT), Bombay to create a Centre for Excellence in gaming and “other related areas”.

During the virtual exhibition and prize announcement for “Khel Khel Mein” which is a pan-Maharashtra toy and game design competition, Prakash Javadekar, Minister of Information and Broadcasting said that IIT will start courses related to VFX, Gaming and Animation from later this year when the session commences. “So, we are at an advanced stage of preparation but let us see when the new session begins in 2021 because from that time onwards it will come into effect,” he added.

Happy to announce that @MIB_India in collaboration with @iitbombay has decided to form a Gaming center wherein courses related VFX, Gaming and Animation will be taught.@PIBMumbai @PIB_India @DDNewslive pic.twitter.com/l5ChhE59Fn

“The games played on mobile many times are violent, explicit and more importantly creates very different feeling in mind, creates complex of superiority and get addicted to it. So, PUBG is just one example of it. But by criticizing those games we won’t get the answer and therefore we have to create our own games and application for the world so that the world adopts it because it has basic human values,” he said.

With the new Centre for Excellence in gaming, the government wants to boost the development of new games in India that “promote Indian cultural ethos”. The government is in advanced stages which is why there are no further details available about this initiative yet. Having said that, we believe that the government will make things official soon, likely before the new sessions at IIT Bombay begins which is usually in the second half of the year.

The Indian governments new Centre for Excellence in gaming could benefit the game developments happening in India. It remains to be seen which courses are eventually introduced at the IITs and whether the government plans to extend them further to other universities.

In 2020, Raji: An Ancient Epic by India’s Nodding Heads Games was nominated in the best debut category at The Game Awards which was a first for any Indian game. It was also awarded the Best Debut Indie Game at our SKOAR! Game Awards last year. You can read more about the game here.