GSM Association holds Mobile World Congress in Barcelona and Shanghai every year. The three day India World Congress will be held from September 27 in New Delhi 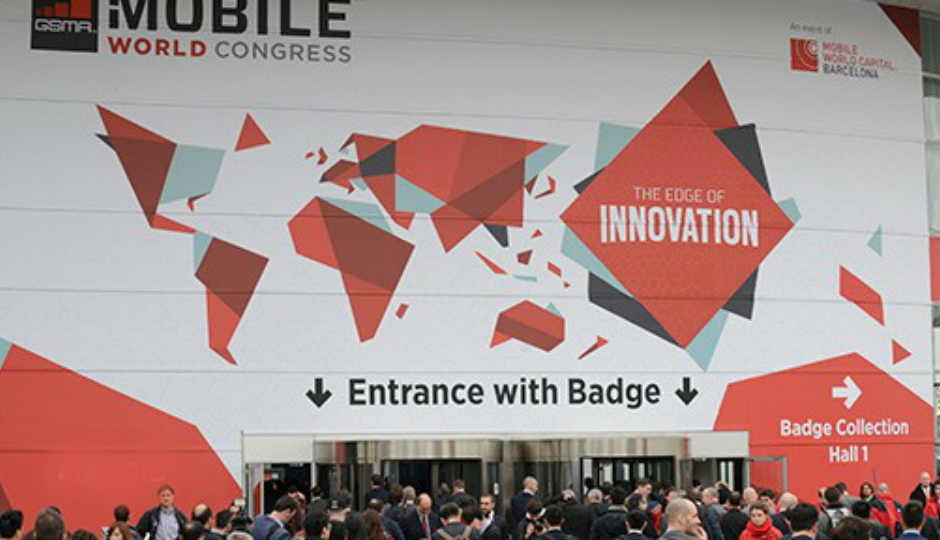 India will host its own Mobile World Congress in September with emphasis on reaching out to South East Asian markets. The event will be organised by GSM Association, which is also responsible for holding the event in Barcelona and Shanghai.

"There is Mobile World Congress in Barcelona and an edition in Shanghai. There is nothing in between for South East Asia. India is emerging as one of the global leaders in telecom which we will also showcase in the Indian Mobile Congress," COAI Director General Rajan S Mathews told PTI.

News Agency PTI reports the event will be held in Pragati Maidan starting September 27 and global tech giants Facebook, Huawei, Ericsson and Cisco are likely to take part. The Cellular Operators Association of India will help establish Indian Mobile Congress under the initiative laid down by Department of Telecom and the Ministry of Electronics and IT.

"We have asked other Indian business association to come together and be part of it. The event will focus on knowledge sharing, exhibition, startups, skill development and all pillars of Digital India including Make in India," Mathews said.