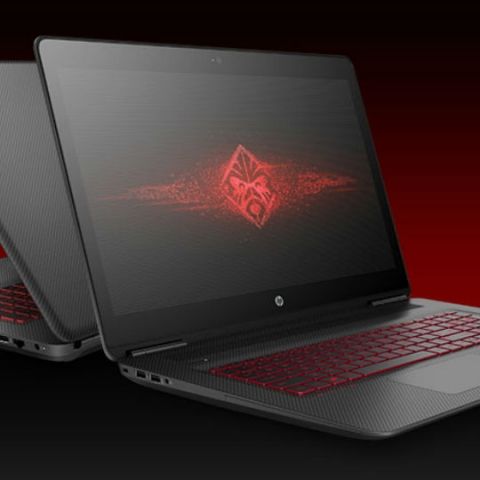 HP has launched the Omen lineup of gaming devices in India. This includes laptops, desktops, and other accessories like mice, keyboards and more. The products will be available from March 15 via hpshopping.in, HP World Stores, leading ecommerce portals and large format retail (LFR) stores. Rajiv Srivastava, Managing Director of HP Inc. India stated, “Gaming in India has seen rapid expansion and adoption in the recent times. The time was right for us to introduce our gaming portfolio to further our strategy to provide unparalleled consumer experience. ‘OMEN by HP’ is for gamers who need their PC to deliver a great experience while also allowing them the flexibility to choose the level of performance and design that fits their needs. We are excited to bring the OMEN portfolio to India.”

The Omen keyboard, headset, mouse and mousepad were developed in partnership with SteelSeries. The Omen Keyboard comes with 5 zones capable of 16.8 million colours. It also features a One touch combo feature that lates users program 88 built-in macro keys. Further, 20 keys in the most-used gaming areas support anti-ghosting. The Omen keyboard is priced at Rs. 9,999.