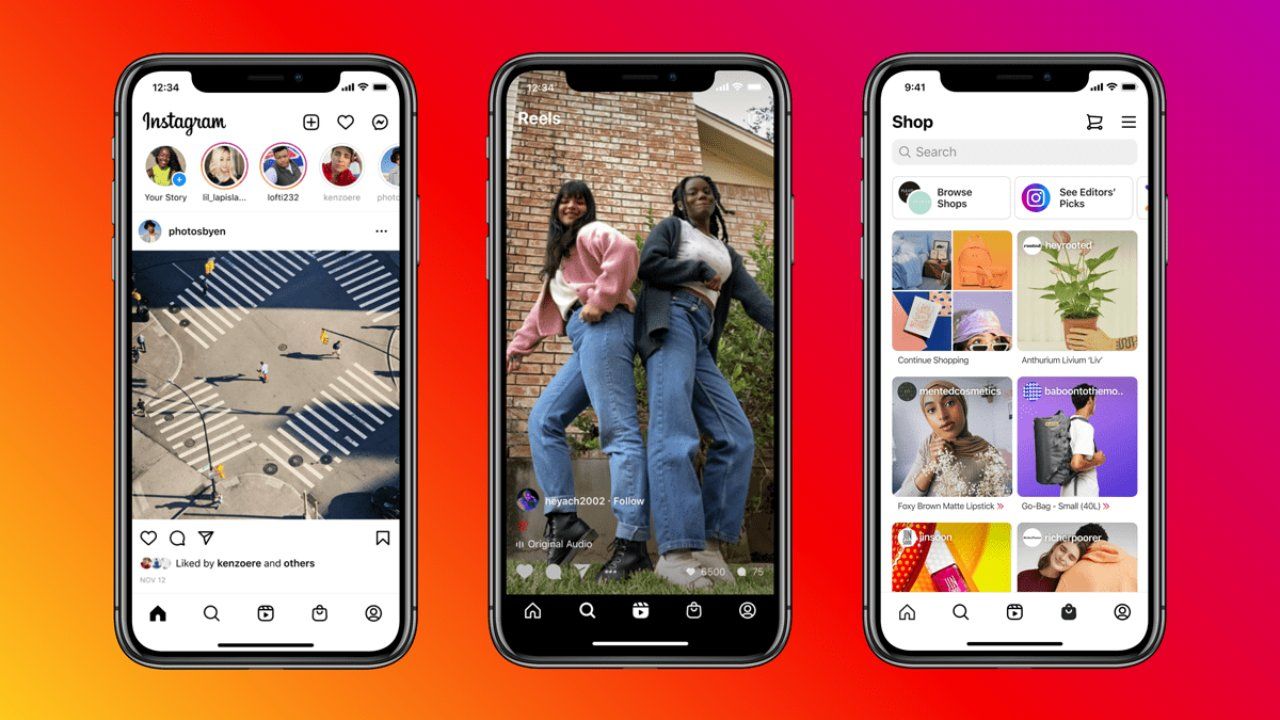 Instagram has launched a new feature called Recently Deleted that will let users restore some content that was removed previously. The Recently Deleted feature is rolling out for users now and most people will receive it by the end of this week.

“We know this is something people have been asking for and now, for the first time, you can review and restore deleted content in the Instagram app. We also added protection to help prevent hackers from compromising your account and deleting posts you’ve shared,” the Facebook-backed company said in an official statement on its blog.

Instagram has also added a security measure that will verify the user every time they want to permanently delete or restore images, videos, Reels, IGTV videos or Stories. There’s a dedicated folder added in the app which stores all deleted media files including posts, stories, Reels and more. 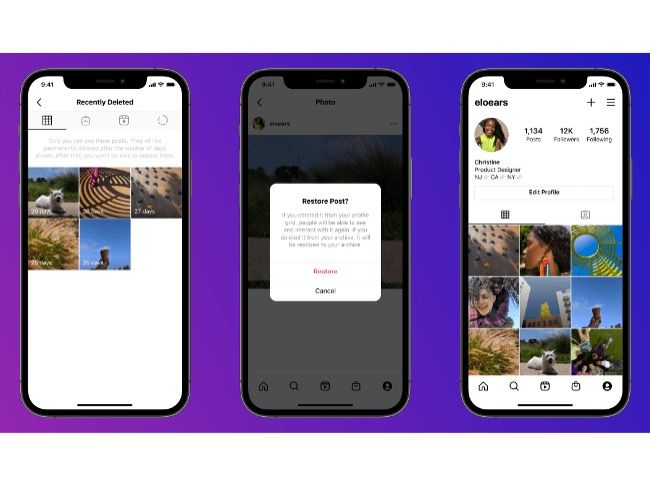 The deleted Instagram stories will also be moved to the Recently Deleted folder and will stay there for the next 24 hours. Meanwhile, all other types of posts like photos, videos, reels and IGTV videos will be stored in the same folder for users to restore. In case the user does not restore the content, everything is automatically deleted from the said folder in 30 days.