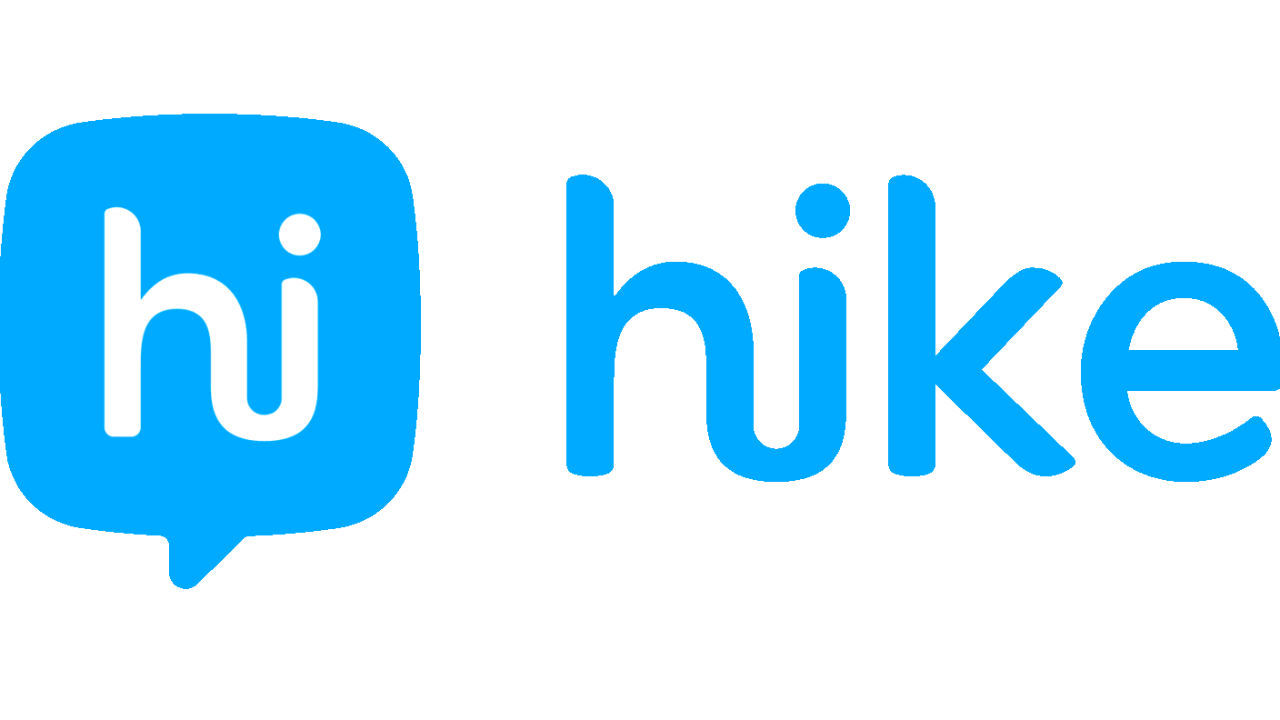 Hike Sticker Chat instant messaging app is shutting down but CEO Kavin Bharti Mittal has revealed the way forward. Hike Sticker Chat is used by millions of users who spend around 35 minutes every day on the app but it couldn’t gain mainstream popularity like WhatsApp after debuting back in 2012.

12/ Today we're announcing that we will be sunsetting StickerChat in Jan'21.

We thank you all for giving us your trust. We wouldn’t be here without you

All your data will be available to download in the app. Your HikeMoji will continue to be available in both Vibe & Rush!

Mittal took to Twitter to announce that the Sticker Chat app is being discontinued in January and will be replaced by two new apps called Vibe by Hike and Rush by Hike. Vibe is an extension of the HikeLand that the company debuted in 2018 and focuses on building a safe place online where people can make friends. Vibe is an approval-only platform for now and Mittal claims over 100k people have already signed up.

Rush by Hike is a mini-games app and the first version will include Carrom with subsequent versions bringing in Ludo. Rush is already available on iOS and Android version will also launch soon.

Mittal has also announced that Sticker Chat will be discontinued at 11:59 PM on January 14 and users can instead use Hike stickers on WhatsApp and Telegram with the new Stickers by Hike app. Hike users are being notified to export their existing chats to their email accounts as the service will be stopped January 14 onwards.

While explaining the rationale behind the revamp of Hike, Mittal tweeted, “With Vibe & Rush, we now have 2 Virtual Worlds that focus on a single 'Job to be Done' each thus simplifying the UX. A much better approach for today's world that is unconstrained by cheap, fast data & powerful smartphones.”

Here’s how to export your Hike Sticker chats to email?

Hike is offering a way for users to access previous Hike messages after the service gets discontinued on January 14. For this, users will have to provide an email account for the chats to be sent to automatically. To export chats from Hike, go to the Team Hike chat and check for a message with the option to Export Chats.

The link will redirect to a page that will ask you to provide your registered phone number. After entering the phone number, you will receive an OTP following which you will be able to provide an email address to receive all the Sticker Chat data.