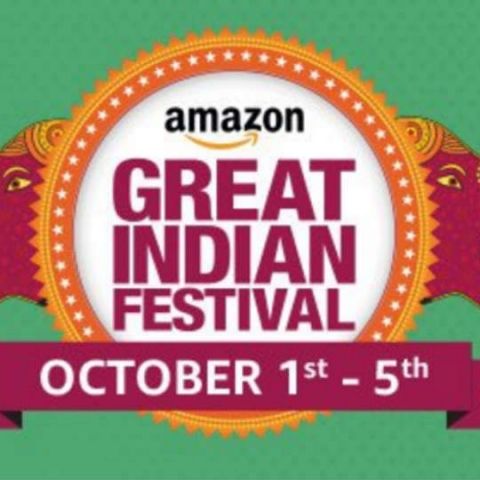 If you are planning to make an online purchase, it might be a very good idea to hold off for a while. Amazon is about to start it’s Great Indian Festival from midnight tonight and you might be able to avail some great deals during the festival. Here is a sneak peek at some of the tech-related deals that you can expect during the festival, which will end on October 5.

Buy Moto G4 plus at Discounted price on amazon

Gamers will be able to avail some good deals of the Xbox One console as well as the PlayStation 4. Microsoft’s last generation console, the Xbox 360, will also be available at a discounted rates. If you already have a gaming system, then you will be able to purchase, up to 60% off on PC, Xbox 360, Xbox One and PS4 games. PS3 gamers can get up to  90% off on games.