The Delhi Traffic Police has launched a service wherein they will send subscribers an SMS to warn them about any traffic jams in the city. 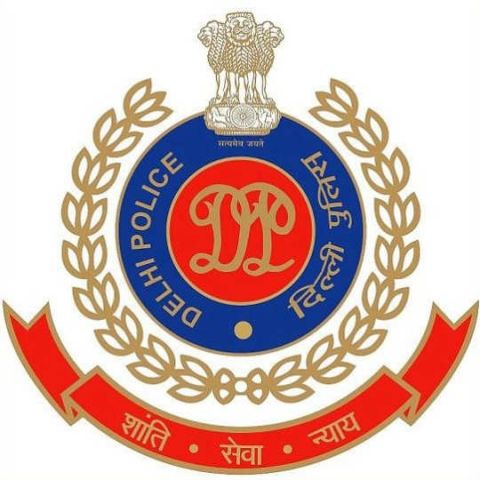 The people of delhi will now get a notification about the traffic situation in the city courtesy of Delhi Traffic Police. The service can be availed by anyone by sending an SMS to +919811452220, and once subscribed, the police will send information about a host of different traffic situations in the city ranging from water logging, vehicle breakdowns, accidents, roadblocks, or traffic diversions. The service was launched by Delhi Police Commissioner, Bhim Sain Bassi.

According to a press release issued by the Delhi Traffic Police, “The Traffic SMS Alert service is yet another initiative by the Delhi Traffic Police in this direction in which the registered users will get alerts via SMS regarding traffic situation like congestion points, waterlogging, rallies, political/religious processions, Dharnas/Strikes, traffic restrictions/directions, accidents/breakdown of vehicles etc.” It went on to state that the service was launched in association with the Ministry of Communication and Information Technology, who has provided the Delhi Police with bulk SMSes for an initial period of one year under the Mobile Seva initiative. If anyone wants to unsubscribe the service, they can simply send another SMS to the same number.

This isn’t the first time the Delhi Police tried to connect with the masses through the use of technology. Back in 2010, they had launched their own Facebook and Twitter accounts to coincide with the Commonwealth Games. The service was very well received by the people of the city and many people were more than happy to give suggestions to the police through these two accounts. Earlier, it launched WhatsApp and Hike groups for its app, ‘Himmat’. Last year, the Delhi Police, along with police forces from other cities like Lucknow and Mumbai, also launched a WhatsApp helpline that will let citizens register complains via a simple message.

Among other city police forces using social media technology, the Bangalore City Police have previously used Twitter to aid crime scenes in the city. They also discussed an initiative to use Google Periscope for the same purpose.