PC shipments have again decreased this month, consecutively for the 14th quarter, says Gartner. Dell has exhibited the strongest growth rate this quarter with 6.5 percent shipments in the segment. 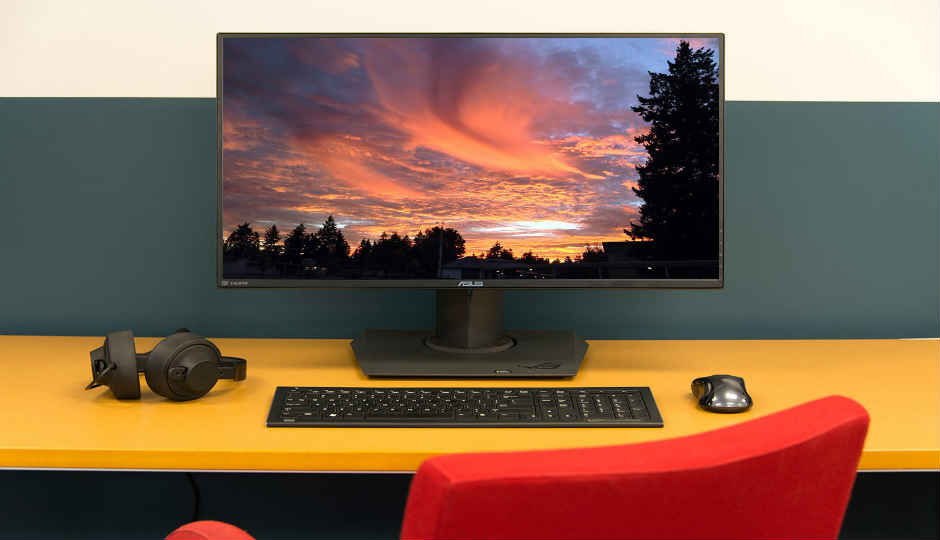 "The major contributor to the decline came from China where unit shipments declined 5.7 per cent year over year," said Mikako Kitagawa, Principal Analyst at Gartner. "This was driven by China's business market, where some state-owned and large enterprises postponed new purchases or upgrades, awaiting new policies and officials' reassignments after the session of the National People's Congress in early March," Kitagawa explained.

"In EMEA, HP Inc recorded double-digit growth in both desktop and mobile PCs. This was contrasted with a small decline in other regions. HP Inc was adversely impacted by declining demand in the US which generally accounts for one-third of its total shipments," Gartner said. "In the first quarter of 2018, there was some inventory carryover from the fourth quarter of 2017. At the same time, vendors were cautious in overstocking due to the upcoming release of new models in the second quarter of 2018 with Intel's new eighth-generation core processors," the Gartner analyst noted.