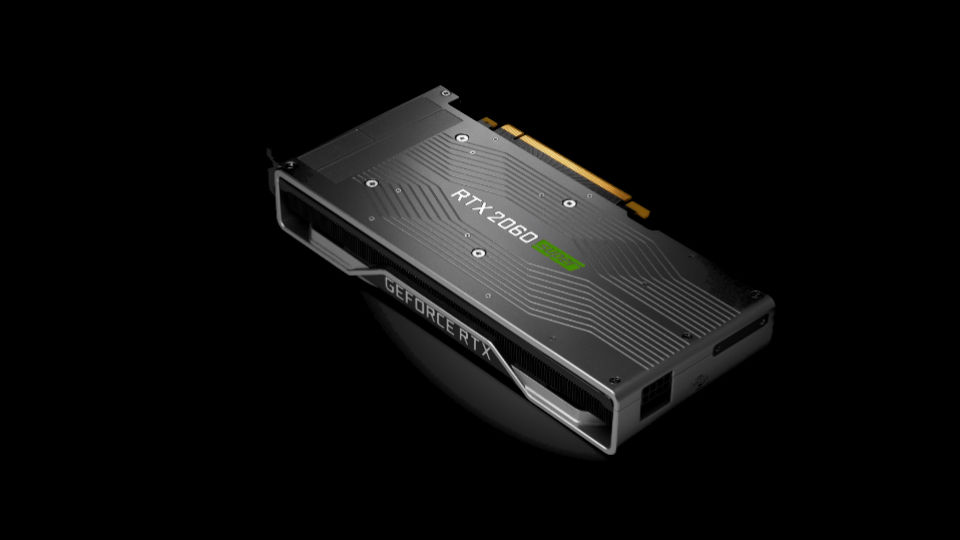 Nvidia has announced worldwide availability of its new GeForce RTX 2060 Super and GeForce RTX 2070 Super graphics cards. The new GPUs are touted to deliver up to 25 percent faster performance as compared to the company’s previous graphics cards and will be available via various Nvidia partners like ASUS, Colorful, EVGA, Gainward, MSI, Palit, PNY, Galaxy, Gigabyte, Innovision 3D, and Zotac. The two new Super series of GPU cards will now be available via leading online and offline retailers, along with Founder Editions on GeForce.com. Nvidia is also launching its new benchmarking tool called Nvidia FrameView.

“FrameView can capture data from all major APIs and virtually all games thanks to support for DirectX 9, 10, 11 and 12, OpenGL, Vulkan, and Universal Windows Platform (UWP) applications. It has a minimal, lightweight impact on performance while benchmarking, its integrated overlay enables you to view performance and stats during gameplay, and it’s vendor agnostic, too, enabling the collection of detailed, comparative data,” Nvidia states in a press release. While Nvidia’s benchmarking tool is vendor agnostic and should work on AMD GPUs, the company says that AMD’s GPU API reporting power consumption logs a value between chip power and board power, instead of true values.

Finally, the company will offer some select models with copies of two ray-traced titles Control and Wolfenstein: Youngblood. This bundle promotion will also be available across the company’s RTX product lineup, which means other RTX GPUs, including RTX-based desktops and laptops are also eligible for this promotion.