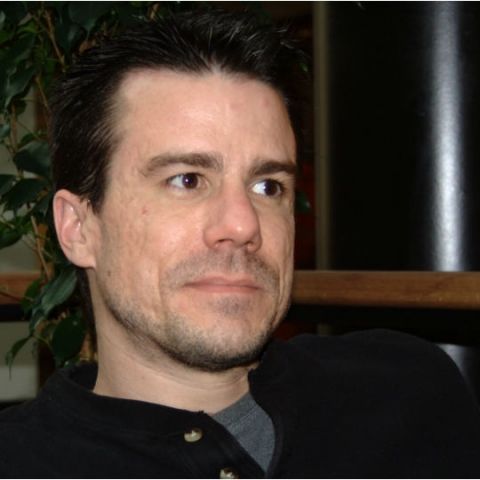 Murdock started posting a number of erratic tweets which revealed that he was arrested by police officers a couple of days prior, however, his death is not believed to be suspicious

Founder of Debian OS, Ian Murdock, has passed away at the age of 42. The cause of death is yet unknown. Murdock released the open-source distro, Debian in 1996, which was named after his then wife, Debra and himself. He was currently working for technology startup, Docker. He had also worked with the Linux Foundation and Sun Microsystems. Debian is an OS that is composed entirely of free software, most of which is under the GNU General Public License.

On Monday, Murdock started posting a number erratic tweets which revealed that he had been arrested by the police near his home in San Francisco and was accused of assaulting an officer. Murdock also threatened to commit suicide, but appeared to calm down after people reached out to him. However, he died later that evening and his Twitter account has since been disabled. The cause of death is not believed to be suspicious had a spokesperson from Docker said that it was a “private matter.”

According to the San Francisco police, officers got reports of a man trying to break into a home on Saturday night. The man, who turned out to be Murdock, fought with the police and was given a ticket for two counts of assault and one for obstruction of an officer. According to police logs, he had been drinking and a medic had arrived to treat an abrasion to Murdock’s forehead. He was then released so that he could be taken to the hospital. A few hours later, the police received reports of Murdock banging on the doors of a neighbour. A medic was called to treat him for injuries after which he was taken to the county jail. There he was held in a cell till he was bailed later that day.

In an official post, Debian stated, “Ian's sharp focus was on creating a Distribution and community culture that did the right thing, be it ethically, or technically. Releases went out when they were ready, and the project's staunch stance on Software Freedom are the gold standards in the Free and Open Source world. Ian's devotion to the right thing guided his work, both in Debian and in the subsequent years, always working towards the best possible future. Ian's dream has lived on, the Debian community remains incredibly active, with thousands of developers working untold hours to bring the world a reliable and secure operating system.”