Flipkart takes on Amazon, to offer free video streaming on its app

​Flipkart is set to release a free video service on its app.

It is available to only 1 percent of its customer base.

The roll out will reportedly be completed in 20 days. 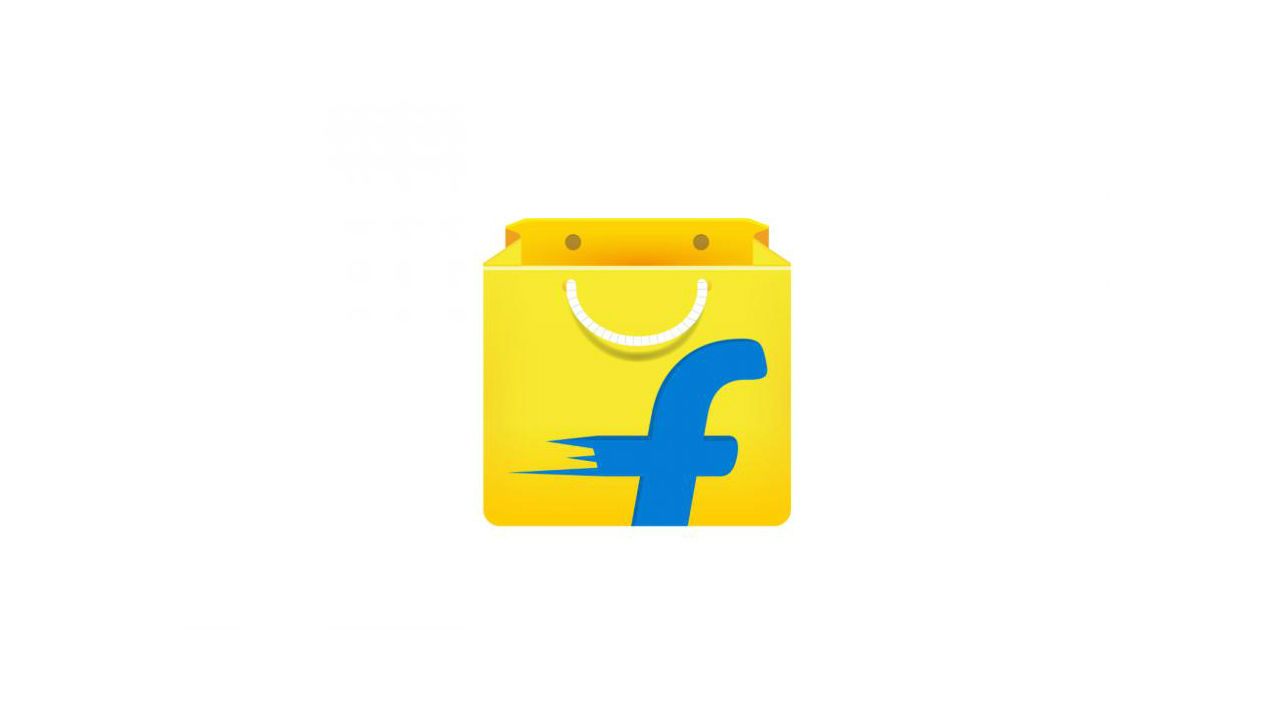 Taking on its nearest rival in Amazon, e-commerce platform Flipkart is set to roll out a free video service for its customers in India, a media report has said. The service, which is aimed at increasing its customer base, is said to be available to all its 160 million customers in the next 20 days. The platform is said to offer movies, short videos and web series on its app, and won’t venture into original content, for now, Reuters reported. Digit has reached out to Flipkart for further information, and we will update the story once we hear from the company.

“Most consumers’ first touch point with the internet is through online video content and statistics suggest that video content and entertainment play a key role in bridging the gap for consumers to come online and experience ecommerce. We have rolled out the test in among 1 percent of our customers currently and plan to take it to 100 percent of them in the next 20 days,” Reuters quoted a company spokesperson as saying. She added that the company wouldn't launch a separate application for the service.

It is being reported that Flipkart will license content from production houses like Walt Disney Co and local studio like Balaji Telefilms. Amazon currently charges Rs 999 a year, or Rs 129 a month from its users for its Prime membership.

In a Flipkart-related news, the e-commerce giant will be holding the ‘National shopping Days’ sale from August 8-10. For regular users, the sale will start from August 8 at midnight, and Flipkart Plus members will get early access starting at 8pm on August 7. People can also vote for the best deals during sale days. The e-commerce platform has tied-up with ICICI Bank to offer a 10 percent instant discount on credit and debit cards as well.