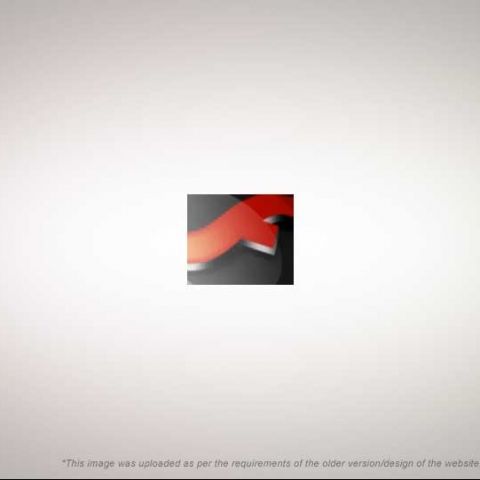 FlashLight 3.1 has only barely been released, and Adobe already on to the next step, running full featured flash on mobiles.

Soon enough, you can expect your phone running Windows Mobile, Google's Android, Nokia S60/Symbian, or the Palm operating systems to be capable of running Flash 10 in all it's glory with a the release of the Flash Player 10 for smartphones. See something missing? The iPhone is still off the menu.

With the rate at which smartphones are getting faster and more powerful it was only a matter of time, that FlashLite and Flash would reach a common ground. Instead of propelling the confusion of different flash version profiles, with compatibility constraints, Adobe has put considerable effort into bringing the full version of the flash player to mobiles. This will certainly make the flash platform even more appealing as developers and designers will be able to reuse the work they put in to the desktop flash projects directly to mobile.

Nearly every mobile phone today supports some version of FlashLite, giving flash an even wider audience than the Internet. Till now flash content for mobiles has been more of small widgets or active active wallpapers and screen savers, but with a full featured flash player, we are sure to see a growing no of application in flash 10 for the mobile.

Flash Player 10 for mobile is expected early next year.